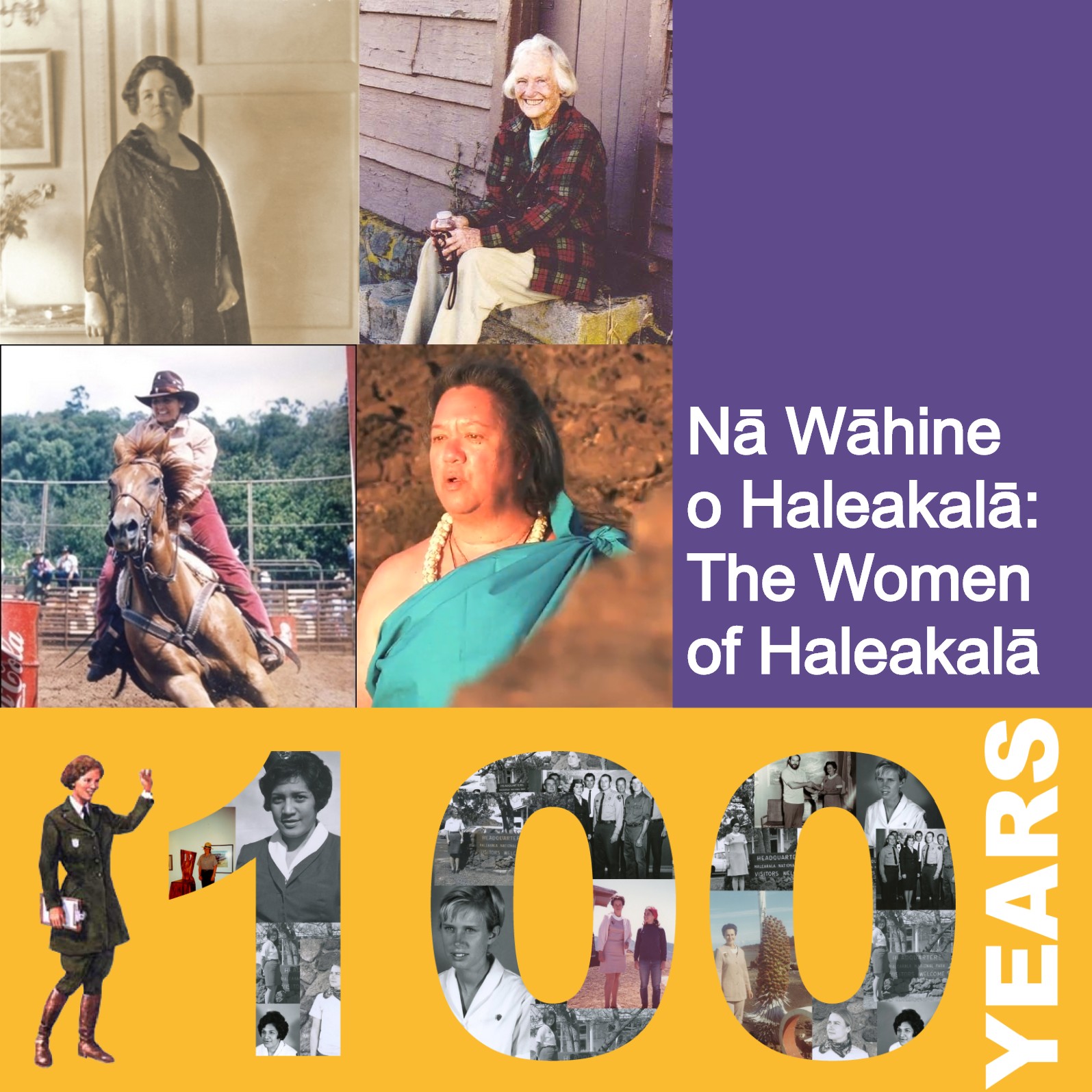 The launch of the webpage took place amid a nationwide centennial celebration of the 19th Amendment, which has given American women the right to vote.

“Women of Haleakalā have been pioneers who shape the land and the community alike through creativity, conservation, and courage,” said Jacob Hakim, the 19th Amendment Intern for Haleakalā National Park.

“From Pele, the goddess of fire, who formed the Hawaiian islands in the moʻolelo (Hawaiian legends), to the conservationists, ranchers, and park employees of Haleakalā, women have had a prominent role in the history of this Maui mountain.” 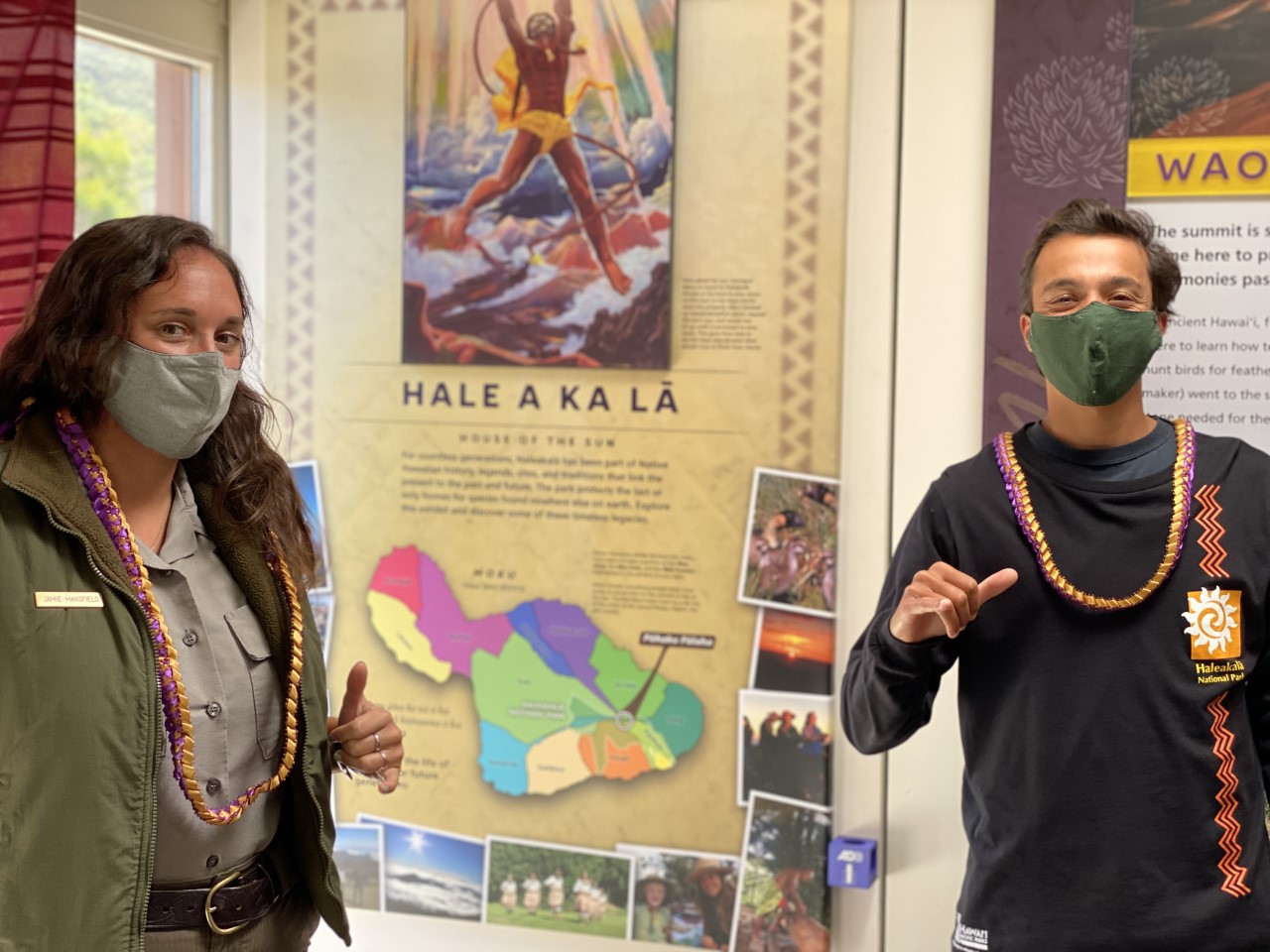 Regarding the park webpage, Hakim said, “This page is designed to honor and highlight some of the women who have played important roles in shaping this land and its communities.” 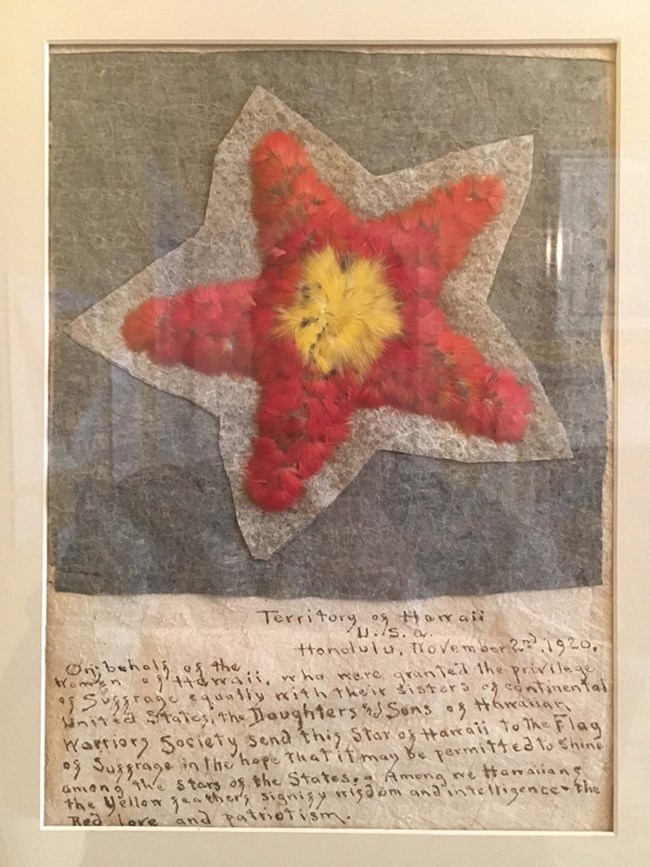 The star, made of feathers, was sent by the people of Hawai’i to support the passage of the 19th Amendment to the US Constitution. The star is on display at Belmont-Paul Women’s Equality National Monument in Washington, DC. Ratification Star Photo by Megan Springate.

The 19th amendment prohibits the federal government from denying any citizen the right to vote on the basis of sex. This victory for women’s rights in America came after more than seven decades of campaigns and demonstrations involving generations of suffragists.

Hawaiian women became enfranchised along with their mainland colleagues when the 19th Amendment became part of the US Constitution in August 1920. As residents of a US territory, however, their elected representation was limited.

On November 2, 1920, Hawai’i sent a symbolic ratification star to the National Woman’s Party in celebration of the passage of the 19th Amendment.