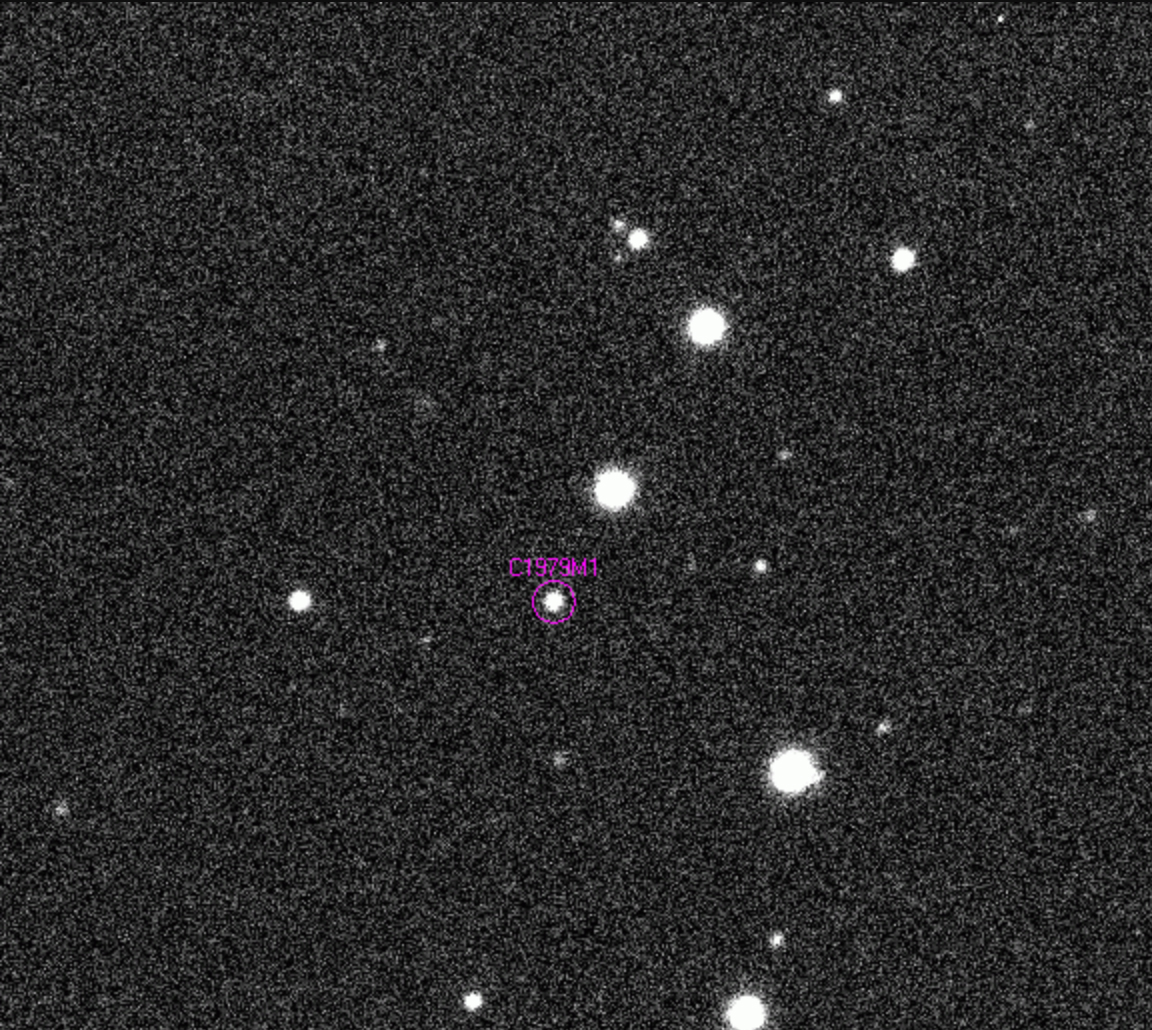 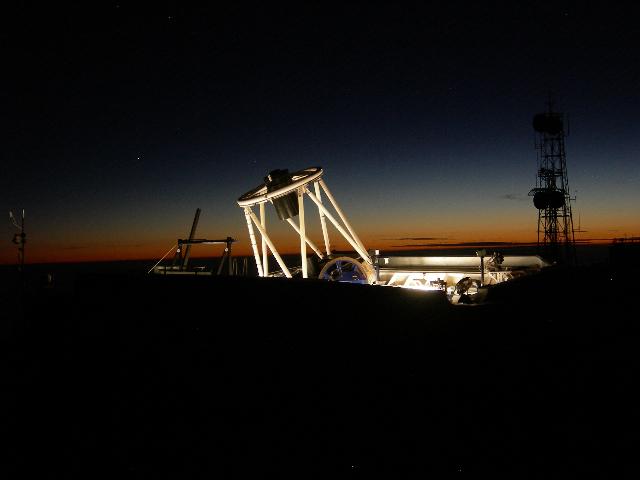 Observations from the Faulkes Telescope North on Haleakalā were used to track OGO-1. Courtesy UH Mānoa. 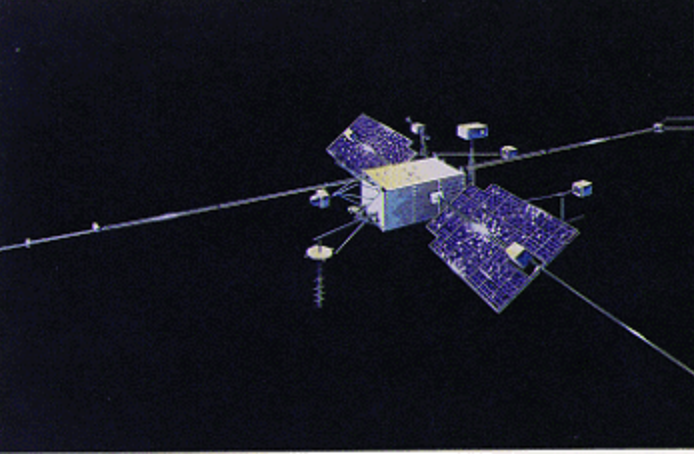 Two Maui middle school students spotted a space satellite projected to break up and re-enter Earth’s atmosphere on Saturday, Aug. 29 around 10:45 a.m. over the South Pacific. Maui students Holden Suzuki and Wilson Chau used observations from one of Halaeakalā’s telescopes to track the inoperative satellite, OGO-1.

Suzuki and Chau followed up after the Center for Near Earth Object Studies (CNEOS) at NASA issued a notification of an object that would likely impact Earth. Based on data obtained by the students and scientists at other observatories, it was discovered that the target was not an asteroid, but a satellite launched by NASA more than 50 years ago.

OG0-1 is one of six large Orbiting Geophysical Observatory missions launched from 1964 to 1969. These were some of the largest scientific satellites, designed to study Earth’s atmosphere, magnetosphere, and the space between the Earth and Moon. The last of the missions ceased operations in 1972.

“Some people wonder if it is a good idea to put the safety of the planet in the hands of teenagers. I see them as scientists, and if they know what they are doing then age doesn’t make much difference,” said Armstrong. “I’ve seen a lot of students who do things like this end up getting college scholarships. It is great to see them get the opportunity to do real science, and then have the experience help pay for their education.”

The observatories on Haleakalā play a critical role in satellite tracking, with observations from IfA and LCO telescopes and the Air Force’s Maui Space Surveillance Complex. The site hosts the Advanced Electro-Optical System, or AEOS, a 3.6-meter telescope. It is the nation’s largest optical telescope designed for tracking satellites and missiles with visible and infrared sensors to collect data on near-Earth and deep-space objects. These telescopes are part of the “air traffic control” that track the thousands of satellites in Earth’s orbit, warning of possible collisions and re-entry to Earth.

On July 20, the University of Hawaiʻi’s Pan-STARRS1 telescope atop Haleakalā discovered an asteroid 65 feet in diameter that appeared likely to pass close to Earth. Asteroid 2020 OO1 safely flew by Earth a week later. Some of the first follow-up images of the approaching asteroid were taken by Hawaiʻi high school students participating in the IfA’s HI STAR program, using telescopes from LCO.

Suzuki and Chau have received accolades for earlier observations of the famous SpaceX Tesla launched in February 2018. Using filtered images, they measured the color of the space faring car and attached rocket booster. Their work was presented at the Maui County Science and Engineering Fair and earned several awards including first place for the Junior Division. The pair also took first place at the Hawai‘i State Science and Engineering Fair in physics and astronomy in the Junior Division and were invited to compete in the Broadcom MASTERS science competition.