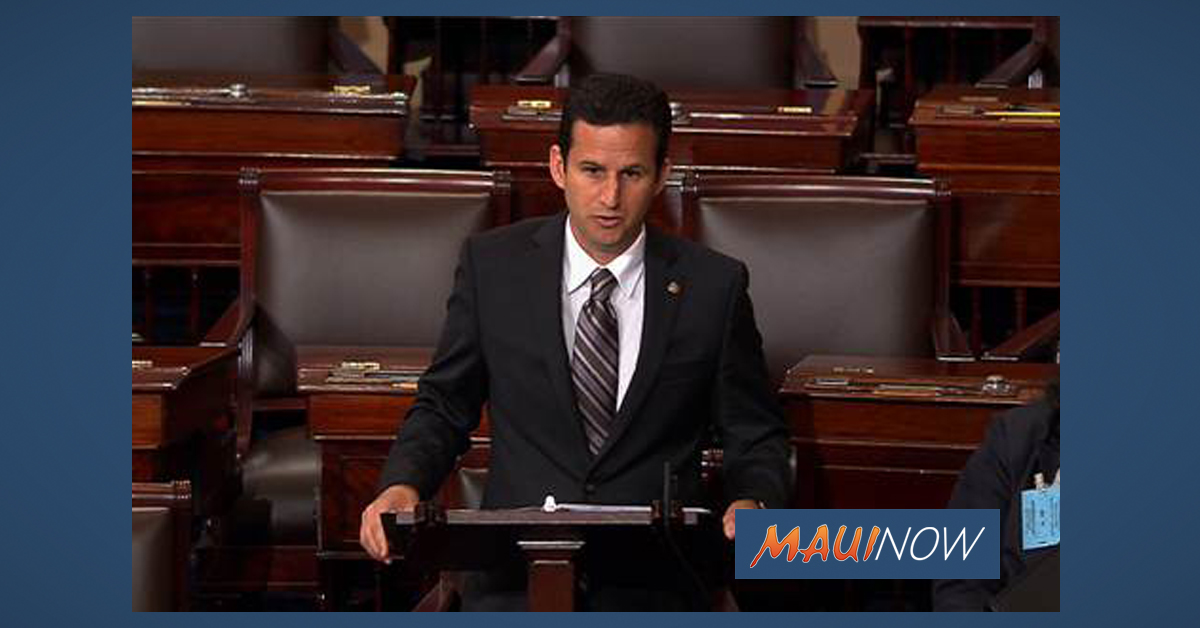 US Senator Brian Schatz (D-Hawai‘i) is among a group of lawmakers calling on the Department of Defense to implement a new law to fight online child exploitation, protect vulnerable children and punish offenders.

According to Sen. Schatz, more than 45 million online images and videos of child sexual abuse material were reported to the National Center for Missing and Exploited Children. In 2018, the DoD’s network ranked 19th out of 2,891 networks nationwide when it came to peer-to-peer file trading of child pornography.

The new law directs DoD to train military investigators on the use of technologies, tools, and techniques, including digital forensics, to enhance their ability to detect and combat child sexual exploitation.

Their call comes eight months after Schatz’s legislation to fight online child exploitation on the DoD’s network was signed into law as Section 550D of the National Defense Authorization Act of 2020.

“It is imperative that DoD fully implement Section 550D and begin the necessary work of ending child sexual exploitation,” the members wrote. “The timely implementation of these provisions is critical to ensure that all available federal government resources are being delivered to protect children and combat the perpetuation and sharing of inappropriate content.”