A fire near the Ukumehame Firing Range on Maui blackened a total of 105 acres since it was first reported at mid-day on Saturday, and is now 100% contained.

Mop-up operations continue today and some “smokers” are still being reported in the burned area, according to Maui Fire Services Chief Rylan Yatsushiro.

Crews on scene today include Engine 3 and Tanker 3 from Lahaina, Tanker 14 from Wailea and a crew from the state Division of Forestry and Wildlife.

No evacuations, injuries or damages were reported and the cause of the fire is under investigation. 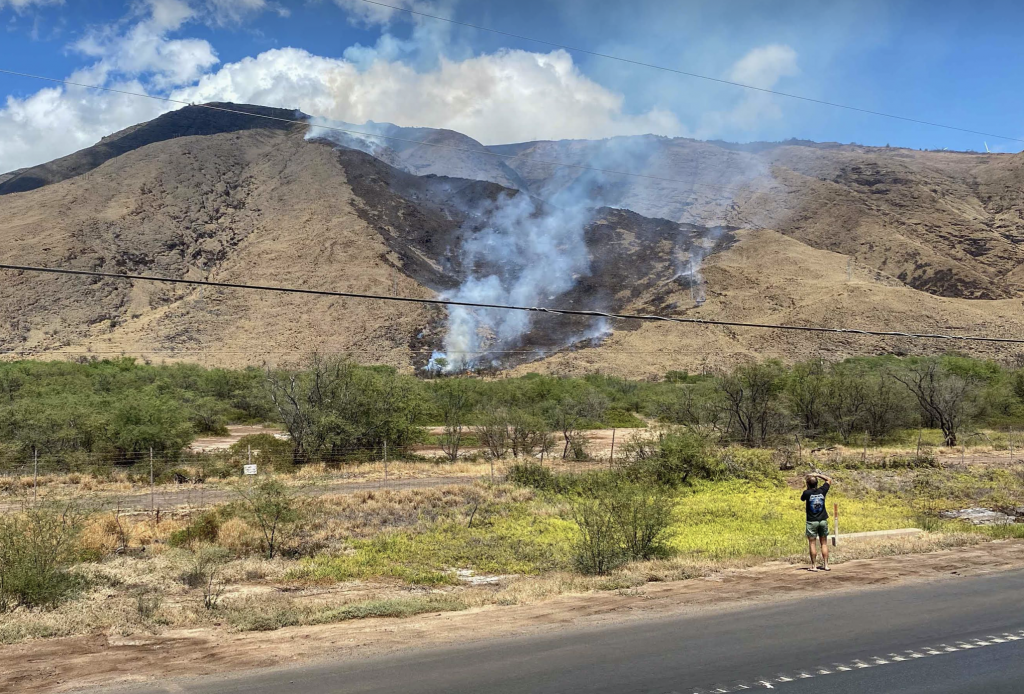 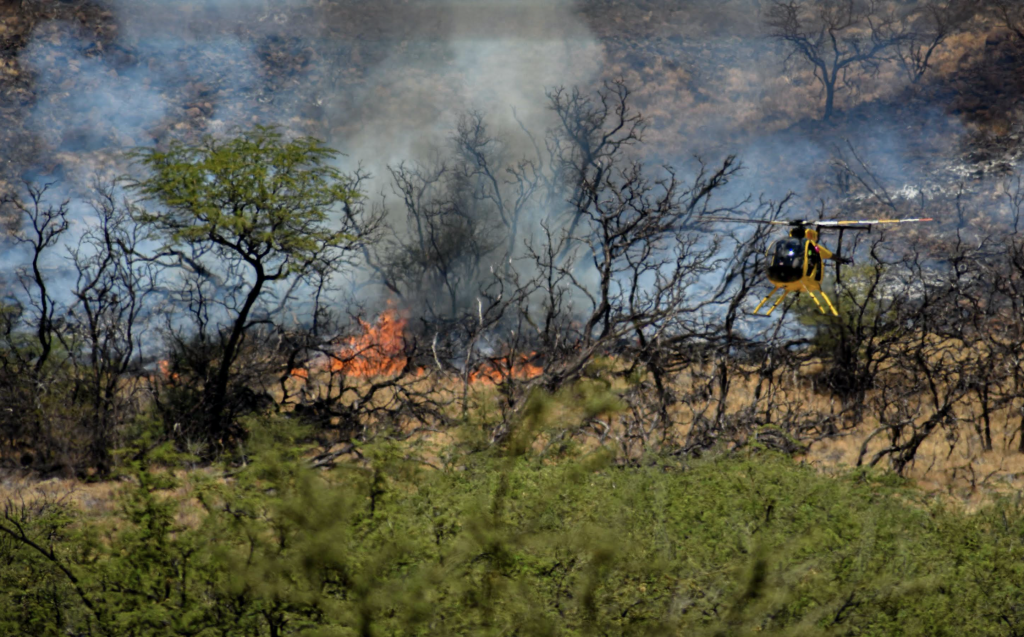 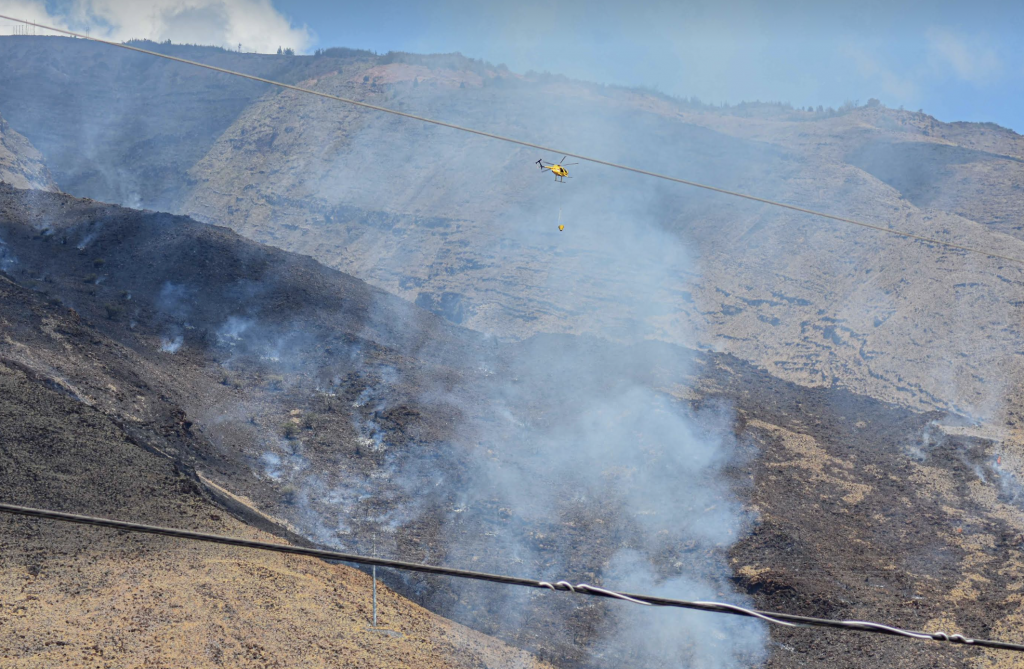 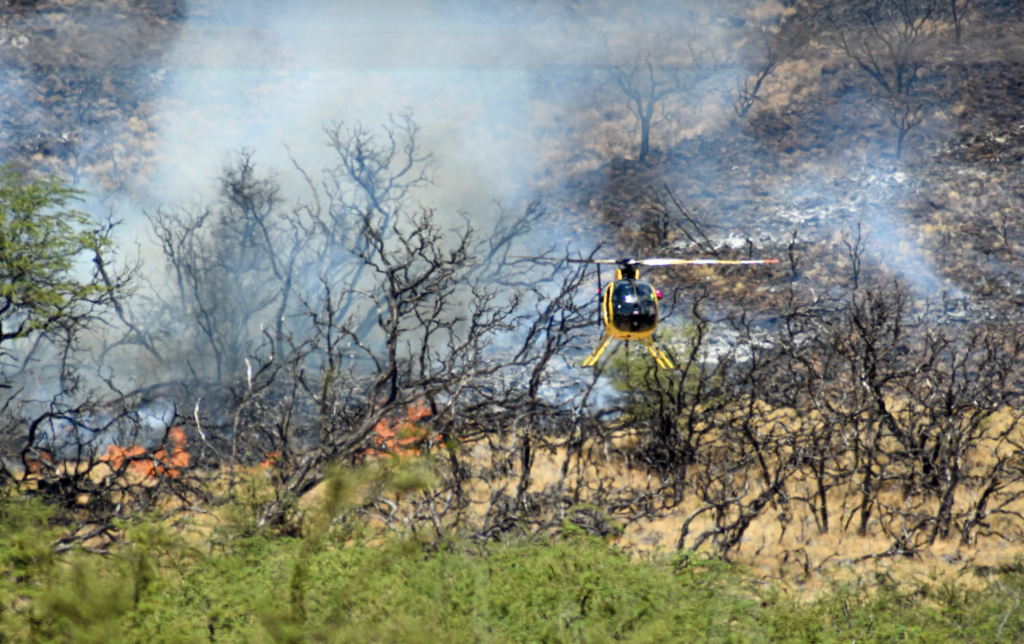 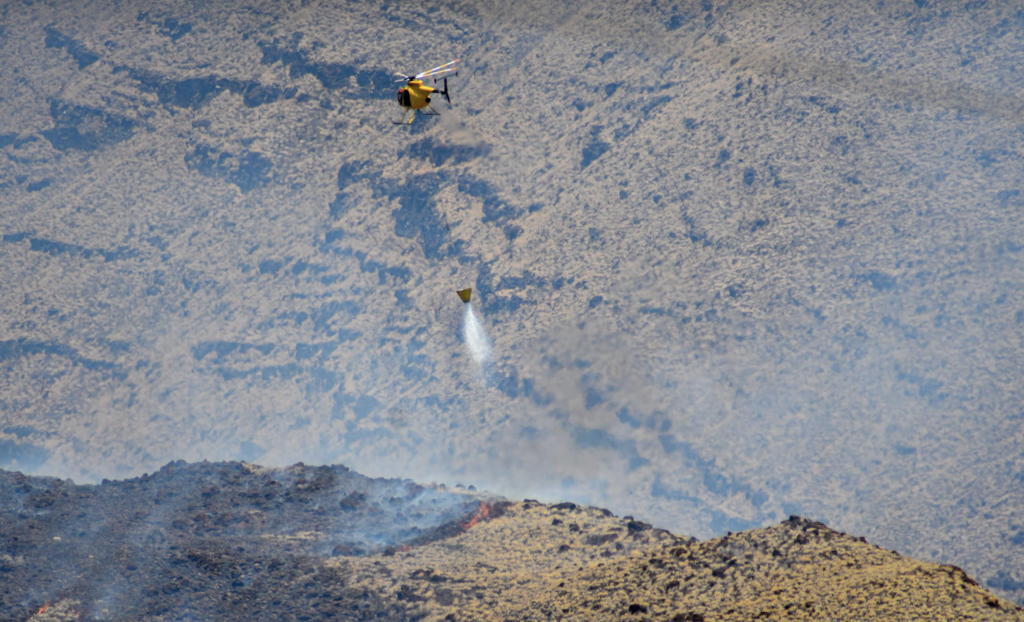 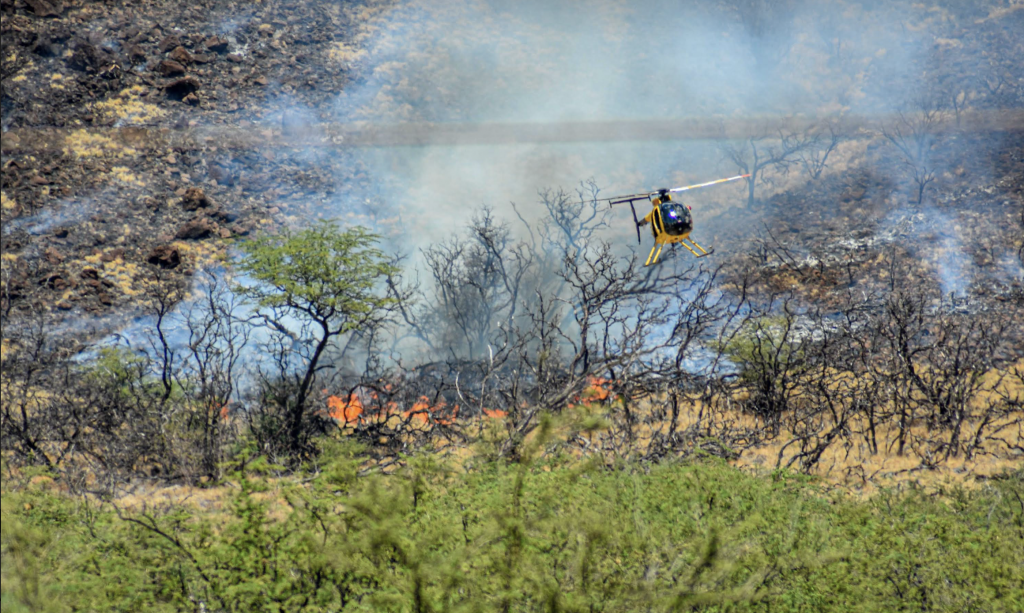 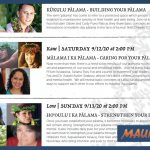 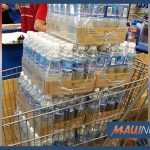