The Nisei Veterans Memorial Center on Maui announced its September “An Afternoon with the Author” ZOOM talk scheduled for Saturday, Sept. 19 at 1:30 p.m. Author and playwright Lee Cataluna will share the backstory of her award-winning book “Folks You Meet in Longs.” 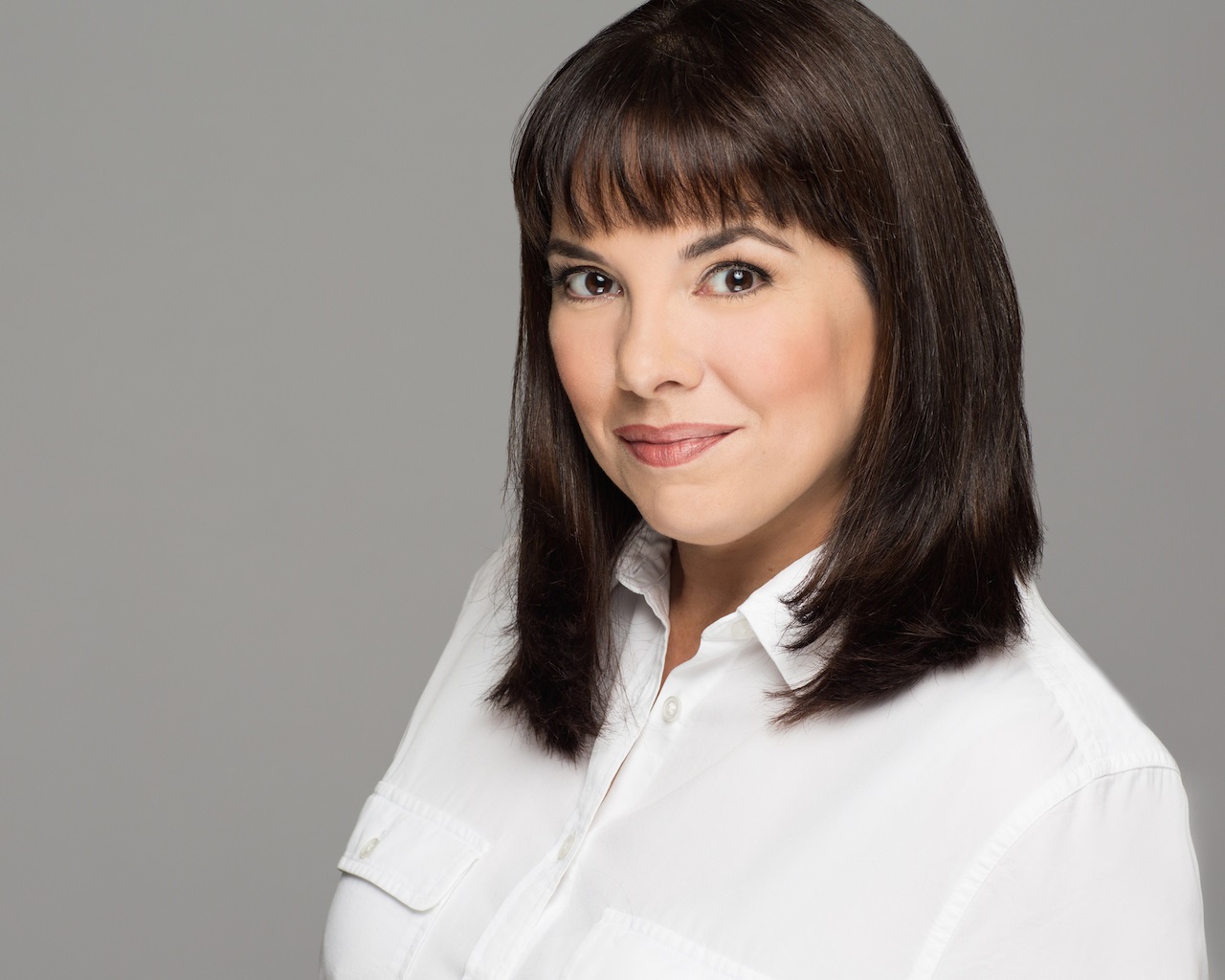 NVMC’s “An Afternoon with the Author” invites published fiction and non-fiction writers from around Hawaiʻi and the mainland to talk about their work, the story behind the story, and their personal journey while writing their book.

Lee Cataluna’s recent work includes “What the Stars See at Night,” commissioned by La Jolla Playhouse in 2020 and “Ke Kula Keiki Aaliʻi – Royal School,” co-written with Moses Goods for Honolulu Theatre for Youth for the 2021 season. Her plays have been workshopped, read and produced in theaters in New York, LA and all over Hawaiʻi.

Her book “Folks you Meet in Longs” has been in print for 15 years and is now in its eighth reprinting. It was named by Honolulu Magazine as one of the “50 Essential Books About Hawaiʻi.” She received the Cades Award for Literature in 2004 and served at Keables Chair in Creative Writing at ʻIolani School in 2005. She has been a metro columnist at the Honolulu Star-Advertiser for five years and the Honolulu Advertiser for 10 years before that.

Cataluna was born at Maui Memorial Hospital in 1966. Her father Donald worked for Wailuku Sugar and her mother Dorothy was a 4-H leader, substitute teacher and friend to all. She graduated from Baldwin High School in 1984 and got her BA from the University of the Pacific in Stockton CA in 1988. She has an MFA in Creative Writing from UC Riverside. 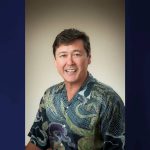