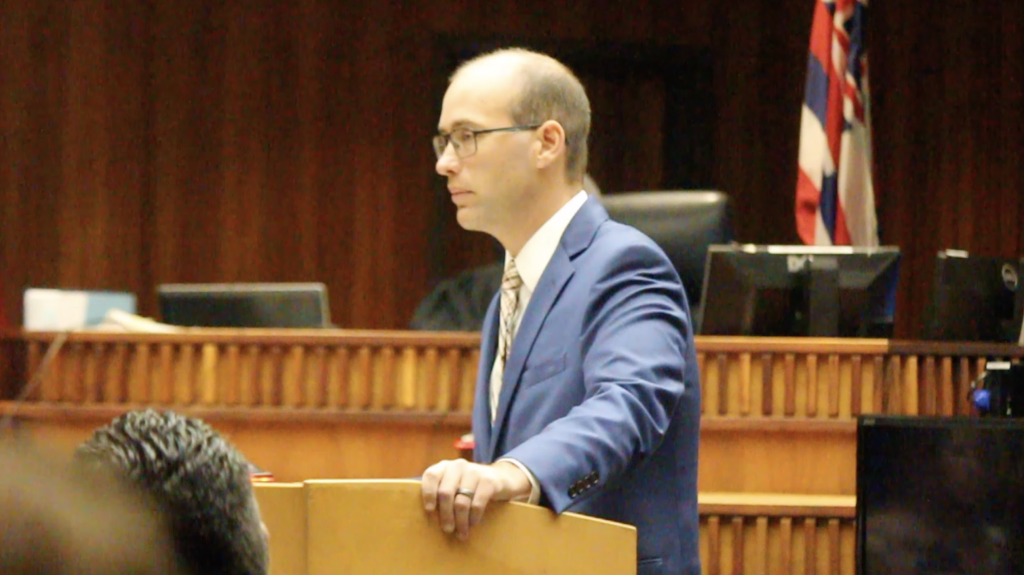 Governor David Ige has received a list of four nominees from the Judicial Selection Commission, for associate justice on the Supreme Court, State of Hawai‘i. The seat has been vacant since Associate Justice Richard W. Pollack retired in June 2020.

The four nominees are:

Benjamin E. Lowenthal is a deputy public defender at the Office of the Public Defender in Wailuku, Maui. He has served as a law clerk for the Hon. Judge Corinne K.A. Watanabe, Intermediate Court of Appeals in Honolulu and worked as an attorney in private practice. Lowenthal also writes the column “The State of Aloha” for The Maui News. He attended the University of California, Santa Cruz, Maui Community College and San Francisco State University where he earned his B.A. In 2003, Lowenthal received his J.D. from the University of Kansas School of Law.

Todd W. Eddins has served as a judge with the First Circuit Court since 2017. He has previously worked in private practice, specializing in criminal, civil and appellate litigation. He also worked in the Office of the Public Defender and as a judicial law clerk for the Hawai‘i Supreme court under Justice Yoshimi Hayashi. Eddins earned his BBA from the College of William and Mary in Williamsburg, Virginia, and his J.D. from the William S. Richardson School of Law, University of Hawai‘i at Mānoa. He has coached youth athletics and the Hawai‘i Youth Correctional Facility/Olomana High School mock trial team.

David M. Forman is the director of the Environmental Law Program at the William S. Richardson School of Law at the University of Hawai‘i at Mānoa. He is also a faculty specialist at Ka Huli Ao Center for Excellence in Native Hawaiian Law. Previously, Forman worked as interim director, lecturer and pro bono faculty advisor at the law school. He attended Harvard College where he earned a B.A. and later a Graduate Ocean Policy Certificate from UH Mānoa. Forman has a J.D. from UH Mānoa’s William S. Richardson School of Law.

Darolyn Lendio Heim currently serves as a District Court judge in Honolulu. Her first job — a field worker for Del Monte Pineapple in Kunia. She was a staff reporter at Good Housekeeping Magazine and the Wall Street Journal, L.A. Bureau. As an attorney, she worked in private practice, and as an extern for Hawai‘i Supreme Court Justice Yoshimi Hayashi. In addition, Lendio Heim served as director of the Department of the Corporation Counsel, City and County of Honolulu; vice president for Legal Affairs and University General Counsel, University of Hawai‘i System; interim executive administrator and secretary for the UH Board of Regents.

The public is welcome to submit comments on any of the nominees here.

Gov. Ige has 30 calendar days to make his appointment.