Mayor: Maui Logs Two More Deaths for Total of 19 Over Course of Pandemic 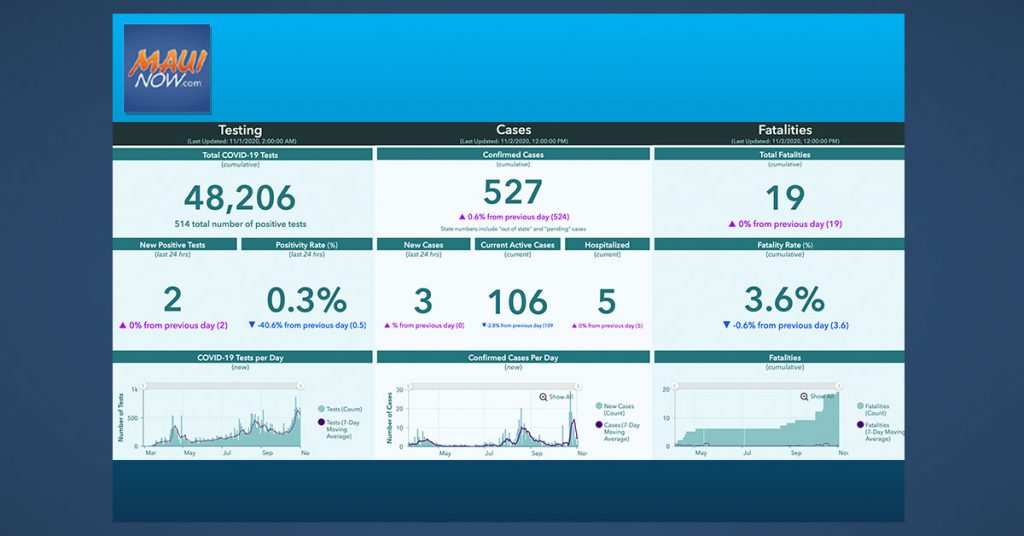 One individual was a male resident between the ages of 40 and 49 with pre-existing health conditions and was hospitalized at the time of his passing.  Mayor Victorino said this was not a recent death, but was recently confirmed as COVID-related.

Another individual who passed was a Maui resident who was diagnosed out of state, according to Mayor Victorino.

This brings the total number of fatalities in Maui County to 19.  The data was not included in yesterday’s update released by the state Department of Health, but has since been updated to include the latest data. 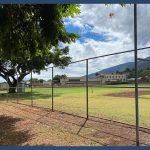 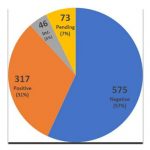