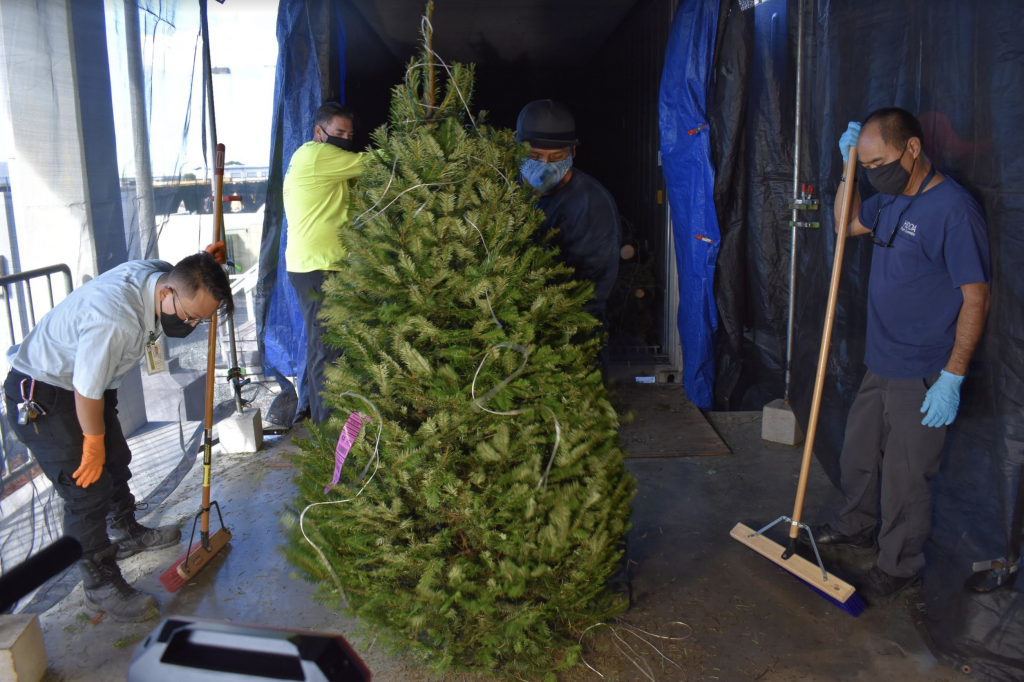 A small snake was found in a shipping container of Christmas trees that was being inspected at the Hawai`i Department of Agriculture (HDOA) Plant Quarantine Branch (PQB) in Honolulu on Friday, Nov. 13, 2020.

The shipment was being held for secondary inspection due to a slug interception when workers found the 9-inch snake which was alive, but injured. The snake was immediately captured by PQB inspectors, but subsequently died shortly after. A reptile expert at the Pana`ewa Rainforest Zoo identified it as a garter snake. A Pacific tree frog was among the other pests also found in the same container.

Garter snakes are native to North America and Central America. Their diet consists of small prey, such as lizards, worms, insects and amphibians.  Their bite may release a mild neurotoxin, which is not lethal to humans. In 2004, a garter snake was found in a shipment of Christmas trees at the Daiei store in Kailua. 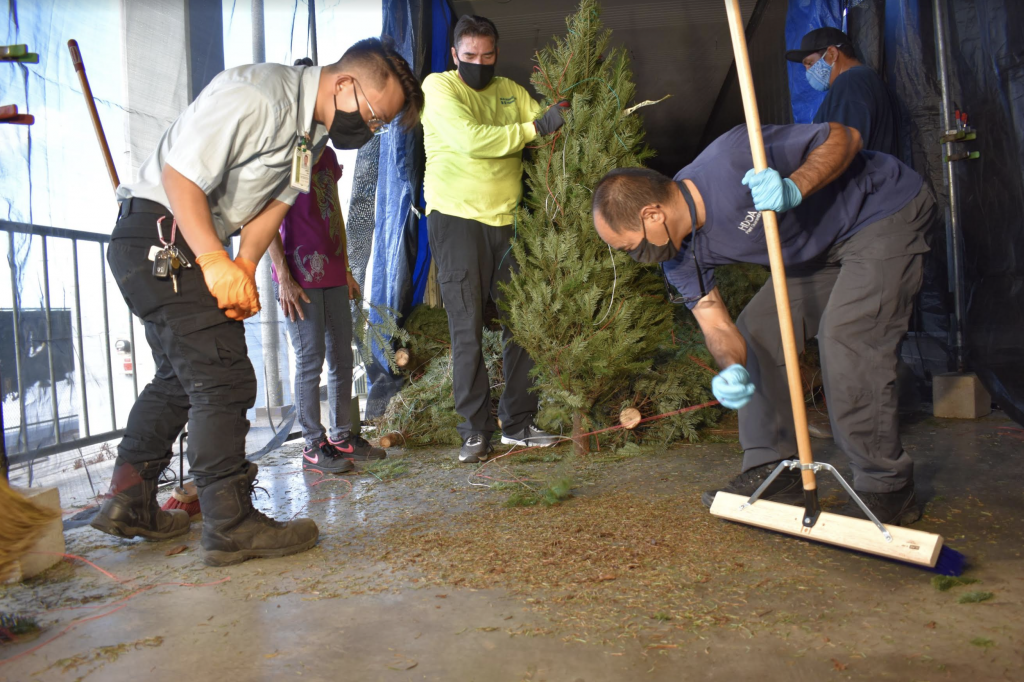 Last year, about 93,000 Christmas trees were imported into Hawai`i. PQB inspectors expect about the same amount to arrive this year. About 90 percent of the trees come from Oregon and the rest from Washington state. No trees are arriving from the area in Washington state where the Asian giant hornets aka “murder hornets” have been found.  These large insects are originally from Asia and can be a significant predator of honeybees, with the ability to wipe out entire colonies. They overwinter as mated queens in protected places, therefore prompting concern that they could travel to Hawai`i as hitchhikers within Christmas trees.  In the U.S., they are only known from northwest Washington, where they were first found in 2019 and where an active eradication campaign is underway.

HDOA’s PQB inspectors monitor each container that arrives and will conduct enhanced inspections on containers that have evidence of hitchhiking pests.

In 2013, HDOA PQB inspectors began working closely with agricultural officials in Oregon and Washington state to develop a compliance program to increase monitoring, and develop protocols and best management practices to prevent pests from hitchhiking on Christmas trees before shipment to Hawai`i. The resulting program has resulted in enhanced interstate partnerships and a significant reduction in the number of pests intercepted upon entry to Hawai`i. 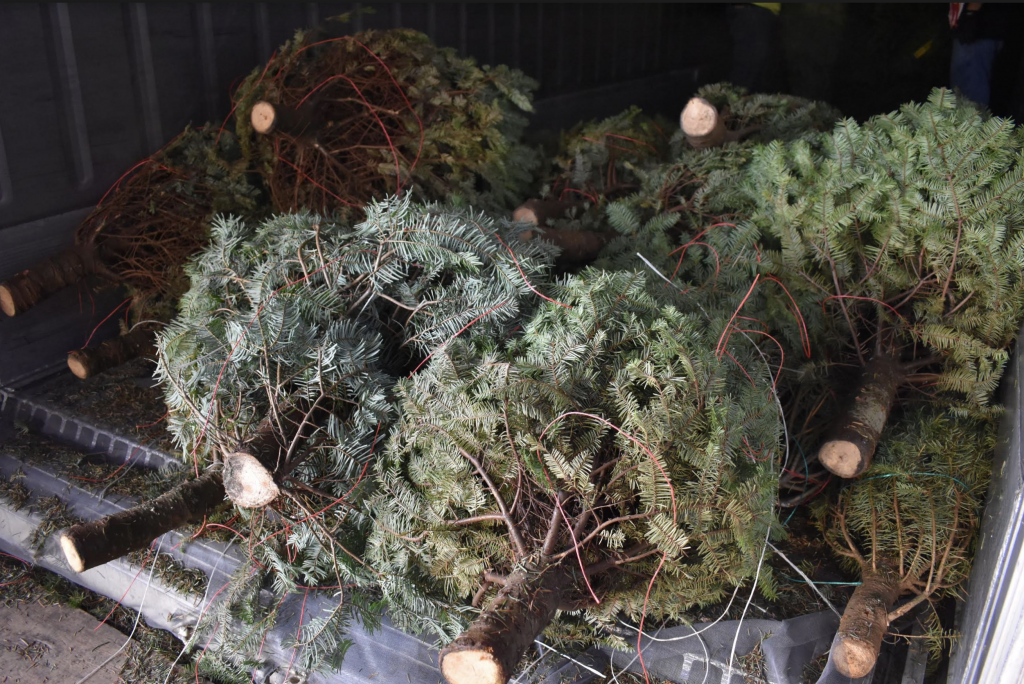