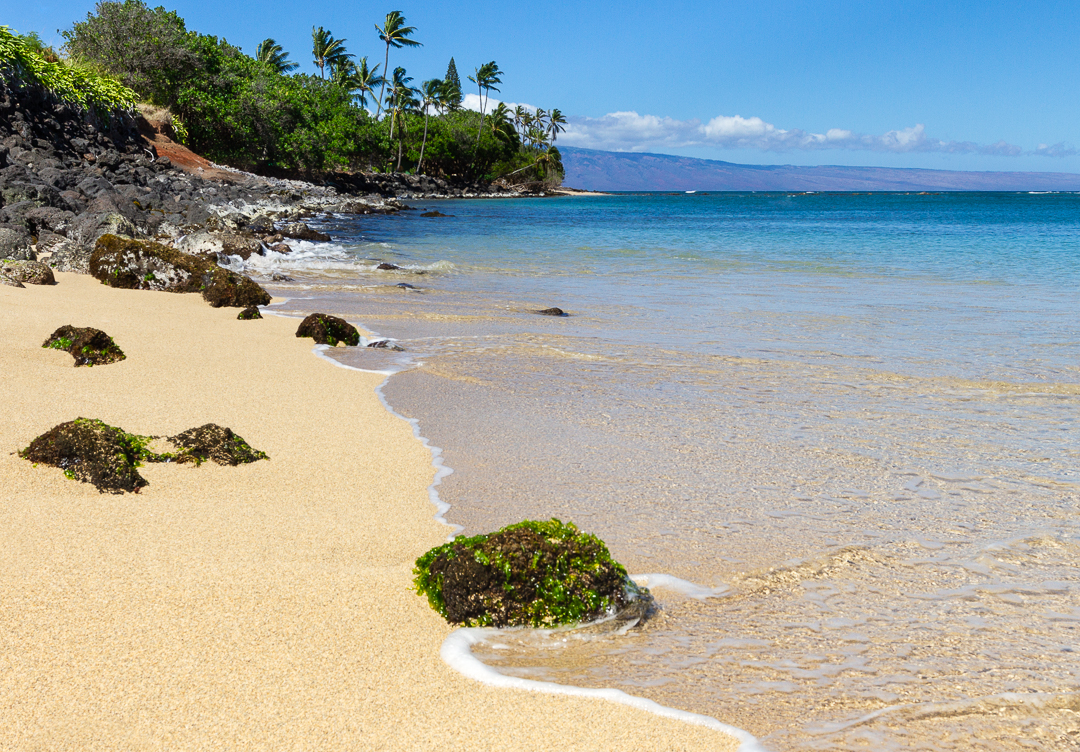 This Afternoon: Sunny, with a temperature falling to around 81 by 5pm. West wind around 6 mph becoming light and variable.

Tonight: Clear, with a low around 69. Light and variable wind becoming east northeast 5 to 8 mph after midnight.

This Afternoon: Mostly sunny, with a temperature falling to around 77 by 5pm. West wind around 6 mph becoming light and variable.

Thursday: Increasing clouds, with a high near 82. Light northeast wind becoming east northeast 5 to 9 mph in the afternoon.

This Afternoon: Sunny, with a temperature falling to around 77 by 5pm. North wind 6 to 9 mph becoming east.

This Afternoon: Sunny, with a temperature falling to around 78 by 5pm. North northeast wind 6 to 8 mph.

Tonight: Mostly clear, with a low around 65. North northeast wind around 7 mph becoming northwest after midnight.

Thursday: Sunny, with a high near 83. Breezy, with a northwest wind 7 to 15 mph becoming northeast in the morning. Winds could gust as high as 21 mph.

This Afternoon: Isolated showers. Partly sunny, with a temperature falling to around 65 by 5pm. Light northwest wind. Chance of precipitation is 20%.

Tonight: Mostly clear, with a low around 53. Light and variable wind.

Thursday: Mostly sunny, with a high near 71. Light and variable wind becoming east 9 to 14 mph in the afternoon. Winds could gust as high as 18 mph.

This Afternoon: Isolated showers. Partly sunny, with a high near 78. Southeast wind 5 to 9 mph becoming light. Chance of precipitation is 20%.

Tonight: Scattered showers, mainly after 11pm. Mostly cloudy, with a low around 70. Light and variable wind. Chance of precipitation is 40%. New precipitation amounts of less than a tenth of an inch possible.

Thursday: Scattered showers. Partly sunny, with a high near 78. Light and variable wind becoming east 5 to 10 mph in the afternoon. Chance of precipitation is 40%. New precipitation amounts of less than a tenth of an inch possible.

This Afternoon: Isolated showers. Partly sunny, with a high near 76. Light and variable wind becoming north northeast around 5 mph. Chance of precipitation is 20%.

Thursday: Isolated showers after 10am. Increasing clouds, with a high near 75. Breezy, with an east northeast wind 10 to 15 mph, with gusts as high as 21 mph. Chance of precipitation is 20%.

This Afternoon: Sunny, with a high near 87. West southwest wind 5 to 7 mph becoming light and variable.

Tonight: Mostly clear, with a low around 71. East northeast wind 3 to 6 mph.

Light winds and mainly dry weather will continue through tonight as high pressure moves off to the northeast and a front approaches from the northwest. Trade winds will strengthen on Thursday and may become breezy on Friday and Saturday as high pressure passes north of the state. Showery weather is expected for Kauai on Friday, and Oahu on Saturday as a trough aloft passes through the north part of the state.

No updates needed.
After a rather chilly start to the day, expect that light winds and abundant sunshine will result in a warm afternoon. Afternoon cloudiness may develop over island interiors, but a dry and stable airmass will limit rain shower development today.
A zonal westerly upper level jet far to the north of the area will keep ridging aloft in control across our latitude with dry and stable conditions across the state through Thursday. A buckle in the westerly jet is being predicted by the global models sweeping a weak upper trough across the state on Christmas Day and night, which will slightly destabilize the airmass as a weak mid level cold front moves near Kauai. Showery weather will increase for Kauai during the day, and Oahu during the overnight. On Saturday, the mid/upper trough moves away to the east, with the trailing mid level cold front and upper level jet weakening near Oahu with lingering showers Saturday morning.
Somewhat detached from the transient weather features aloft, a surface high pressure ridge consolidates far to the north by Thursday, bringing a return to breezy trade winds to the islands through the weekend. Some increase in moisture is expected in the low level trades by Sunday, especially near Big Island.
Winds will likely decrease and veer southeasterly later on Sunday and early next week as the subtropical ridge is forced southward again. A land and sea breeze regime are expected over most areas, with trade winds holding for the Big Island.
Satellite imagery indicates a plume of volcanic haze emanating from Halemaumau Crater and generally moving toward the southwest and affecting the Kau and Kona Districts. Significant impacts to air quality are not expected, but we are still learning about the concentrations of particulates associated with this new eruption.

A cold front to the north of the state will keep the trade winds at bay today and generate light flow across the islands. Expect sea breeze development in the late morning and afternoon with land breezes prevalent tonight. Mountainous area may experience an afternoon shower or two, but not expecting anything widespread. VFR and partly cloudy skies elsewhere.
Renewed volcanic activity at Halemaumau Crater is producing a small plume of mainly steam and gases with no evidence of any volcanic ash. The Kau District will likely experience areas of reduced visibility in haze, but no other impacts are occurring.
There are no AIRMETs in effect.

A southern-moving cold front is pushing a surface ridge axis to just north of the islands. This will maintain light and variable winds across the waters surrounding Kauai through most of the day. Slightly stronger gentle to moderate east southeast winds will reside around Oahu and points eastward the next couple of days. New and strengthening high pressure will build north of the state through the remainder of the week. This will produce a tight enough northeasterly pressure gradient back across the local waters this evening into Thursday to generate areawide moderate to locally fresh trades. Trades will further strengthen to sustained fresh to locally strong magnitudes as high pressure moves further northeast of the islands Christmas Day and through the holiday weekend.
A large, long period northwest swell has reached the northwestern offshore water buoys and will be steadily lifting surf throughout the day. Timing is for Kauai and Oahu’s north and west-facing shore surf to gradually build from late this morning into the afternoon hours. Surf is forecast to exceed High Surf Advisory (HSA) thresholds this afternoon and peak later tonight through Thursday morning along exposed northern and western exposed shorelines. Due to this large swell, a Small Craft Advisory (SCA) is also in effect for high seas beginning this afternoon for the Kauai waters and then expanding eastward tonight to cover those waters around Oahu and Maui. As swells move down the island chain, the SCA may need to be expanded further eastward Thursday to include the Big Island windward waters. The HSA may also need an extension into late Thursday or Friday to account for reinforcing northwest swells arriving Thursday night. A more westerly component to these recent northwest swells could push surf to 8 foot HSA levels along the Kona coast of the Big Island by early Thursday morning.
A new out-of-season south swell is filling in along south-facing shores today. Since last night, offshore and nearshore buoys have been picking up on longer 17 to 19 second band energy (that likely has northwest energy mixed into the south swells). Surf along southern exposed shorelines could reach those 8 foot HSA thresholds later tonight or into Thursday morning, but still too uncertain for an advisory at this time.