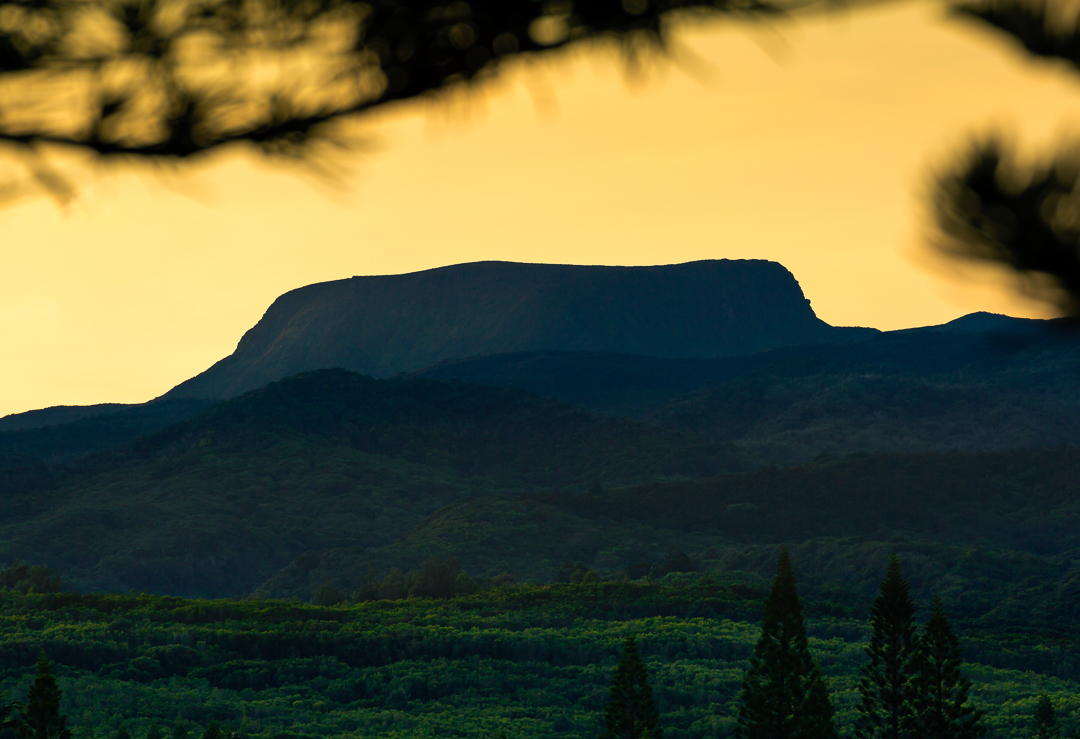 Today: Sunny, with a high near 87. Calm wind becoming northeast 5 to 9 mph in the afternoon.

Today: Mostly sunny, with a high near 83. Calm wind becoming east northeast 5 to 9 mph in the afternoon.

Tonight: Mostly clear, with a low around 65. East northeast wind 7 to 9 mph.

Thursday: Increasing clouds, with a high near 82. East northeast wind 7 to 9 mph.

Today: Sunny, with a high near 84. North wind 6 to 10 mph becoming east northeast in the afternoon.

Tonight: Mostly clear, with a low around 65. East northeast wind 6 to 9 mph.

Today: Isolated showers after 11am. Sunny early, then becoming partly sunny, with a high near 71. Calm wind becoming east 5 to 8 mph in the afternoon. Chance of precipitation is 20%.

Today: Isolated showers. Partly sunny, with a high near 78. East wind 7 to 11 mph. Chance of precipitation is 20%.

Tonight: Scattered showers, mainly after 11pm. Mostly cloudy, with a low around 70. East wind 5 to 11 mph. Chance of precipitation is 40%. New precipitation amounts of less than a tenth of an inch possible.

Thursday: Scattered showers. Partly sunny, with a high near 78. East northeast wind 5 to 10 mph. Chance of precipitation is 40%. New precipitation amounts of less than a tenth of an inch possible.

Today: Isolated showers after 11am. Partly sunny, with a high near 76. North wind 3 to 8 mph. Chance of precipitation is 20%.

Tonight: Partly cloudy, with a low around 62. East northeast wind 7 to 9 mph.

Thursday: Isolated showers after 10am. Increasing clouds, with a high near 75. Breezy, with an east northeast wind 9 to 15 mph, with gusts as high as 21 mph. Chance of precipitation is 20%.

Today: Sunny, with a high near 87. Light and variable wind becoming east 8 to 13 mph in the afternoon.

Light winds and mainly dry weather will continue through tonight as high pressure moves off to the northeast and a front approaches from the northwest. Trade winds will strengthen on Thursday and may become breezy on Friday and Saturday as high pressure passes north of the state. The front will stall near or over the northern end of the state, leading to a possible increase in showers late Thursday into Saturday. Trade winds are expected to weaken and shift out of the southeast late Sunday and early next week.

Light east to southeast winds with rather dry and stable conditions remain in place. A surface ridge sitting about 90 miles north of Kauai is producing moderate trade winds around the Big Island and gentle east to southeast winds elsewhere. Land breezes have overpowered the background flow over most areas, and since low level moisture is lacking, dry conditions dominate, with only a few showers observed over east Maui and windward Big Island. Sea breezes will develop by midday, producing clouds and an isolated shower or two over interior sections. The GFS and ECMWF are hinting at a weak trough forming just north of Kauai and Oahu, but shower activity around this feature should be limited in the stable and rather dry environment.
Trade winds will rebuild on Thursday as strong high pressure approaching from the northwest pushes a dissipating front toward the islands. A stable and somewhat dry environment will hold over most islands, bringing modest showers to windward slopes. The above mentioned surface trough may linger near Kauai as the ridge aloft erodes, bringing higher chances for showers over windward Kauai.
Trades are expected to strengthen on Friday and bring some increase in showers. High pressure passing north of the state will drive locally breezy trades and push the dissipated frontal band near or over Kauai. Shower chances will be greatest on the Garden Isle, while the rest of the state should have showers focused across typical windward slopes. The ridge aloft will begin to erode as an upper level trough approaches Kauai, leaving a possibility of heavy showers developing along the front.
Trade winds are expected to increase further on Saturday, potentially carrying moisture from the dissipated front across other islands. The GFS and ECMWF have not settled on a consistent solution, making it difficult to pinpoint how far south any increase in shower activity may spread. The upper level trough will move across the island chain, leading to some enhancement of showers.
Winds will likely decrease and veer southeasterly on Sunday and early next week as the subtropical ridge is forced southward again. A land and sea breeze regime are expected over most areas, with trade winds holding for the Big Island.
Satellite imagery indicates a plume of volcanic haze emanating from Halemaumau Crater and generally moving toward the southwest and affecting the Kau and Kona Districts. Significant impacts to air quality are not expected, but we are still learning about the concentrations of particulates associated with this new eruption.

Light east to southeast winds will give way to overnight land breezes and daytime sea breezes for most terminals through tonight. Although mostly dry conditions with VFR conditions are anticipated, a stray shower leading to brief periods of MVFR CIGS and VSBYS can’t be ruled out. The best chance for this will be through the afternoon hours today over interior and leeward areas as sea breezes develop.
There are no AIRMETs in place.

A nearly stationary surface ridge will persist just north of the state and will produce light and variable winds across the western coastal waters through most of the day today. Across the eastern waters, light to moderate east to southeast winds are expected. Starting Wednesday evening, a new high will build north of the state and we should see moderate to locally fresh trade winds fill back in from west to east Wednesday evening into Thursday. Another slightly stronger high will build north of the state this weekend and will likely bring the return of strong trades this weekend.
As for surf, a new large northwest swell will be steadily building throughout the day today and is expected to exceed advisory thresholds during the afternoon along exposed north and west facing shores. Offshore buoys 51001 and 51101 registered an increase of long-period energy around midnight last night, which should translate to steadily building surf for Kauai by sunrise and over Oahu by mid morning. This swell should peak Wednesday night into Thursday near High Surf Warning levels. Due to the large swell, a Small Craft Advisory (SCA) is in effect starting this afternoon for exposed waters around Kauai and for waters surrounding Oahu and Maui starting tonight. This SCA will likely need to get expanded as the swell moves down the island chain. An extension to the High Surf Advisory (HSA) will also likely be needed as another reinforcing northwest swell arrives Thursday night into Friday. Lastly, since this current swell is more westerly, surf could reach advisory thresholds along west facing shores of the Big Island by early Thursday morning.
A new out-of-season south swell will be filling in along south facing shores today. Offshore and near-shore buoys are showing the long-period energy arriving overnight last night. Latest reading from the Lanai buoy is showing 3 feet 20 seconds early this morning. Surf along south facing shores could reach advisory thresholds later today into Thursday.