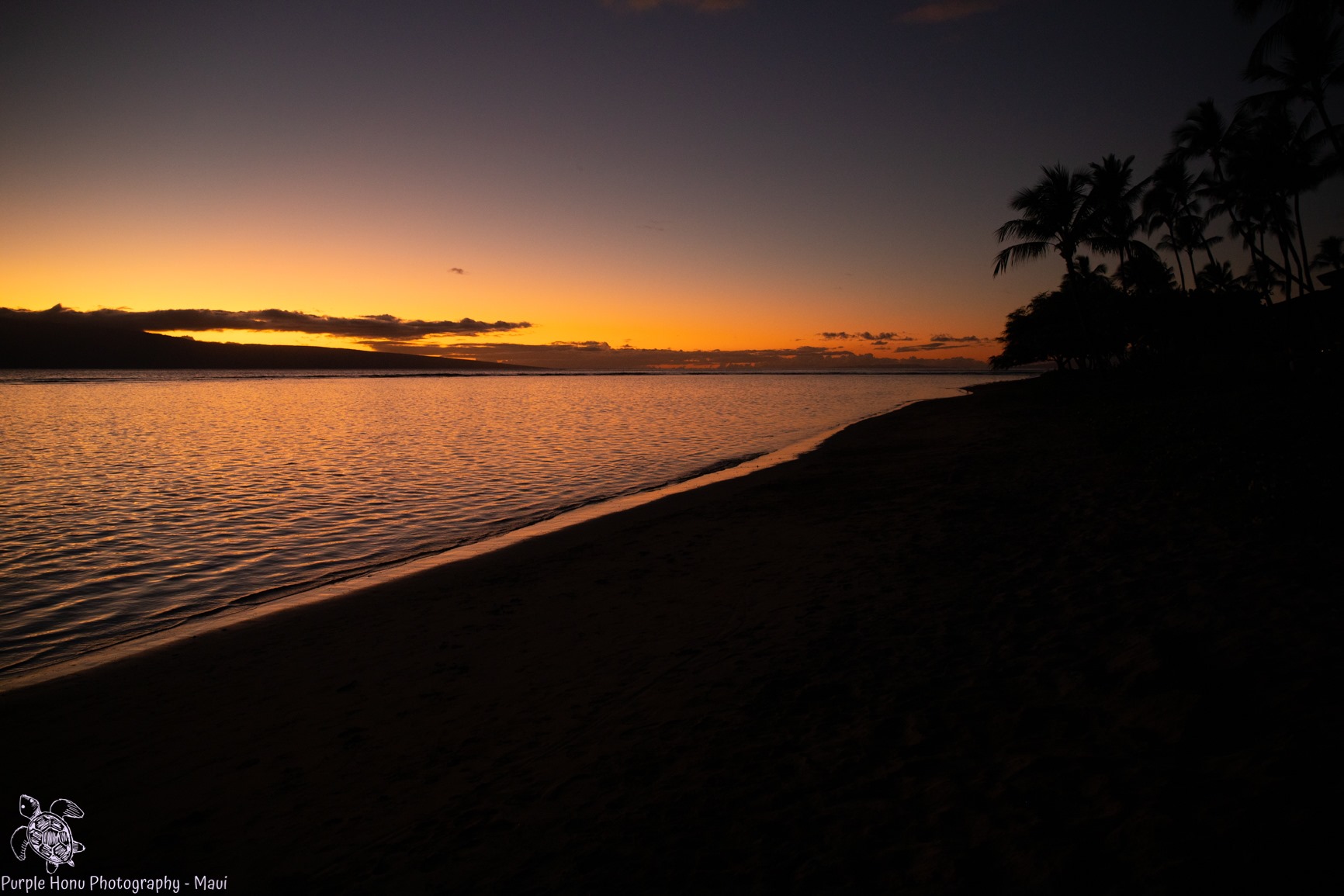 A High Surf Advisory (HSA) is in effect for the east-facing shores of Kauai, Oahu, Molokai, Maui and the Big Island to account for the continued greater than 8 foot surf that will impact most eastern exposures through the day. East-facing surf heights will remain elevated due to a combination of trade wind wave and eastern swell along with a small north swell wrap around northeastern shorelines. Surf heights along north and east-facing shorelines will remain uncertain this week due to a surface trough of low pressure laying across the islands. The location of this trough will disrupt the general large scale fresh to strong trade flow generated by the large scale pressure gradient from high pressure northeast of the chain.

Low, moderate period overlapping predominant north swells will cause surf heights along north and west-facing shores to remain well below winter averages through the week. Strong north winds setting up behind a passing late week eastern Pacific cold front will follow a great circle path directed toward the state. This will generate a long fetch region that may allow large, long period north northeast swells to propagate into the islands this weekend. These swells could produce XL surf along north and east-facing shores by the end of the week.

Conditions: Sideshore/choppy with E winds 15-20mph in the morning decreasing to 10-15mph in the afternoon.

Conditions: Glassy in the morning with N winds less than 5mph. This becomes Semi glassy/semi bumpy for the afternoon.

Conditions: Clean with E winds 15-20mph in the morning decreasing to 10-15mph in the afternoon.