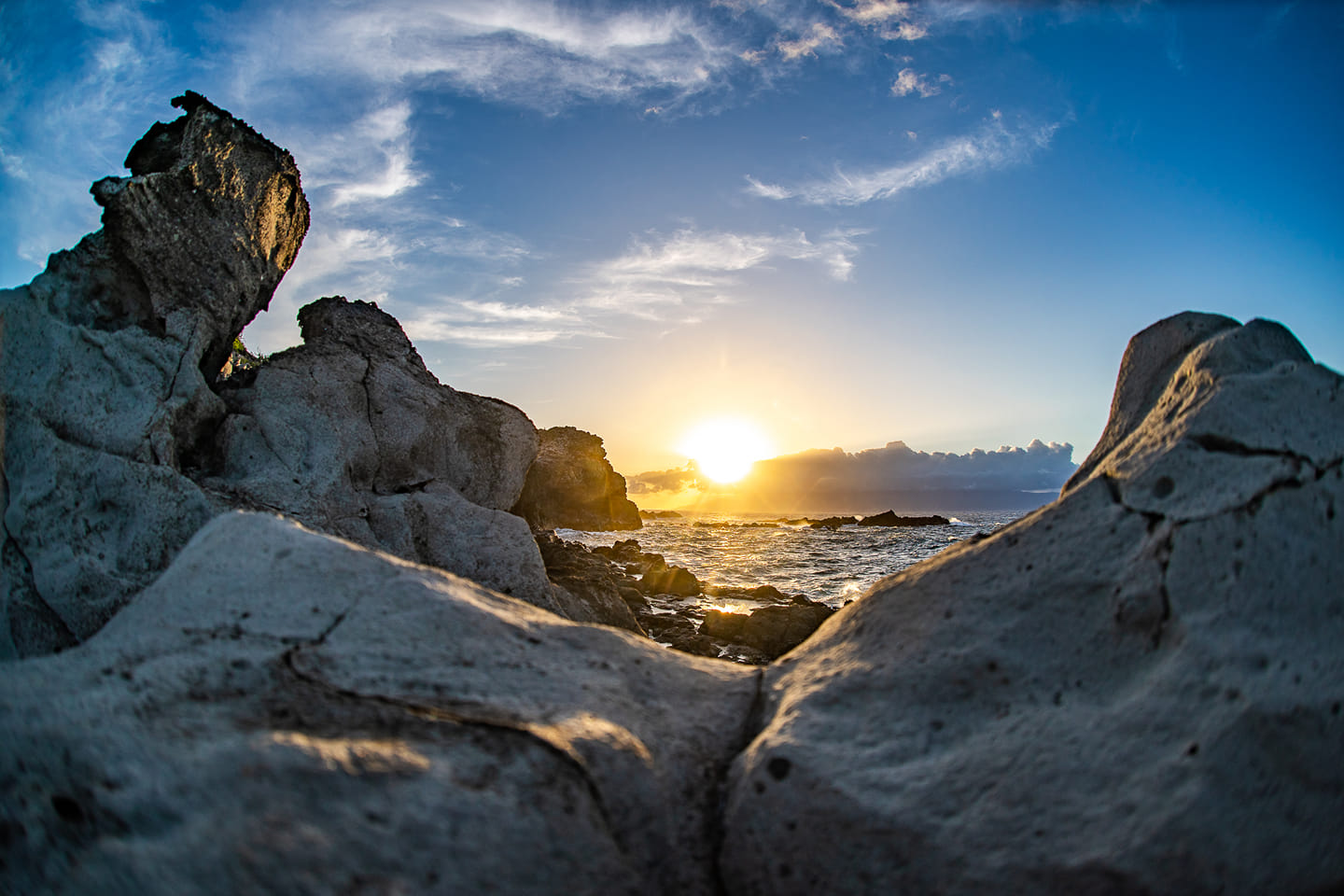 Surf along north facing shores will hold relatively steady today, with a slight boost expected Sunday, before lowering early next week. After a very small day Tuesday, north and west shores will see a boost from a new west-northwest swell Wednesday and Thursday, with surf lowering to very small levels Friday into next weekend.

Surf along east facing shores will hold fairly steady today, with a small increase expected Sunday due to the strengthening trades. East shore surf will lower a notch Monday as the trades ease slightly, then hold fairly steady near seasonal levels through the remainder of next week.

Several overlapping south swells will keep surf above the seasonal average along south facing shores through the weekend. A larger long-period south swell will fill in late Sunday and Sunday night, giving a slight boost to south shore surf Monday through Wednesday. Surf will drop back to near or slight above seasonal norms Thursday into next weekend.

Surf is expected to remain below advisory levels along all shores during the next 7 days.

Conditions: Glassy in the morning with N winds less than 5mph. Semi glassy/semi bumpy conditions for the afternoon with the winds shifting to the WSW.