The County is proposing an $8.3 million improvement project to bring the existing Ulupalakua Water System up to current Water System Standards. The aging system was developed in phases beginning in the early 70s and has not been upgraded or replaced since, that according to the County’s Draft Environmental Assessment. 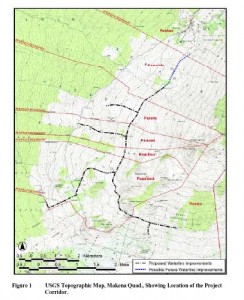 The existing lines range from 1 to 6 inches in diameter and do not meet the minimum fire flow requirements. The project calls for an upgrade to new larger-capacity pipelines to better serve customers. It does not include any new source of water or distribution lines to new customers.

The project traverses more than 10 miles of mostly pasture land serving the Kamaole and Kanaio areas of Maui.

Preparation of the Environmental Assessment for the proposed waterline replacement began in 2003, but was halted the following year before completion. According to the new document, uncertain economic conditions and the use of County funds for higher priority projects pushed the project schedule back.

The county Department of Water Supply has proposed an anticipated start day in 2011 with construction to occur in phases as money becomes available. 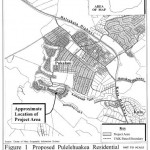 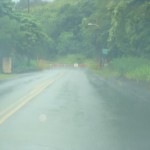