On Thursday night at sundown, a buzz began building in Haiku.

Person by person, a crowd descended upon the Temple of Peace for the annual celebration called Shivaratri. 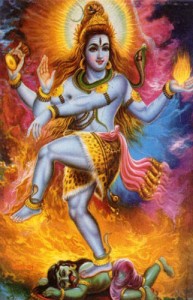 One of the most holy nights in Vedic traditions, “the Night of Shiva” falls on the eve of the new moon in February-March.

The traditionally Hindu holiday has become popular around the world, drawing in participants from every religion, in addition to Shaivites. Shiva is a deity often associated with Ganja, Yoga, and transformation.

Some devotees fast all day and all night. Others drink a traditional beverage called “Bhang.” Bhang is an elixer made of cannabis, often enjoyed in India during Hindu and Muslim ceremonies. It assists in deepening the trance and ease of meditative mind frame.

It is said that if devotees pray to Shiva with dedication and one-pointed focus on this night, they can be freed from their sins.

Chanters pray for boons in meditation and yoga as thanks for the devotion. 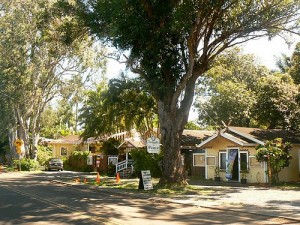 The ground outside of the Temple of Peace was covered in shoes and flip flops. People shared food, laughter and smoke as the evening began to build momentum.

Entering guests were met with freshly cracked coconuts, offered in service by Temple resident, Brian Berry. Surrounded by cheerful friends, he exclaimed, “Shivaratri is without a doubt the best night of the year!”

People had brought sleeping bags and blankets – they were prepared to sing until the dawn rose.

As the thick night carried on, a large fire crackled in the center of the Temple’s magnificent garden. Rugs had been placed on top of the grass to keep things dry. A thick crowd of devotees lounged in chairs and on pillows.

The circle was full of laughter and sharing, as people told stories about travel in India, imparted tales of ancient wisdom about Shiva, and played traditional music. 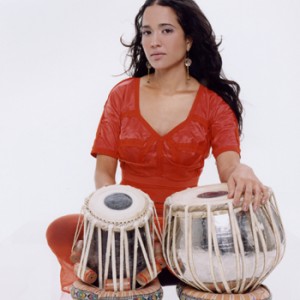 As the night progressed, the smoke grew thicker, and the music grew louder and wilder.

Chanting is a powerful experience in self sonic healing. Extended periods can send vocalists and passive listeners alike into deep states of trance. Devotees who practice the ritual every year develop a special relationship with the deity. Many people who have immersed themselves in the worship of Shiva find that they have mystical metaphorical experiences surrounding the blue-skinned deity.

For Naresh, the illustrious gardener at the Temple of Peace and a longtime Krishna devotee, this was his 24th Shivaratri celebration.

“I’ve only missed one year,” he mused. “I was exhausted so I decided to stay home and sleep. I woke up in the middle of the night with a snake in my bed!! I said to myself, “Alright Krishna, I get it! I’ll never skip Shivaratri again!” I never did!” 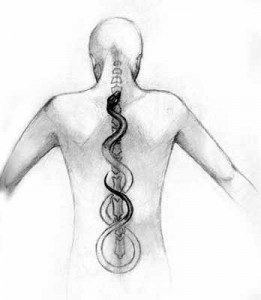 Shiva is often depicted with a serpent around his neck.

Naresh explained, “Shiva is constantly awake, protecting us and chanting Ram. But he has to rest one night out of the year. Shivaratri is the one night where Shiva sleeps. So while he rests, his devotees hold an all-night vigil, chanting Shiva mantras.”

As “Om Nama Shivaya” faded into the distance and the fire sparks dimmed, the evening turned into dawn, and the gathering concluded.

“I can’t wait for next year,” said Naresh.

*If you have event suggestions for the Mauinow entertainment section, please email [email protected] Aloha! 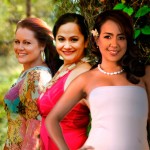 Diva to the Third Degree: Hanaiali'i, Helm and Makua