Maui Gets More Canadian Visitors than Oahu in 2009

The Hawaii State Department of Business, Economic Development and Tourism (DBEDT) recently released a statistical summary of Canadian visitor characteristics which shows that more Canadians visited Maui than Oahu in 2009.

Total expenditures by Canadian tourists statewide decreased 11.5% to $628.8 million in 2009, year over year. Figures released also indicate that Canadians spend approximately $143 per day and $1,814 per trip, on average.

Figures released also indicate that the Canadians predominantly travel in party sizes of 2 or more, or more commonly repeat visitors, independent travelers, and stay in hotels and condominiums for the most party. 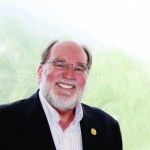 Talk Story With Governor Abercrombie May 15 at the MACC 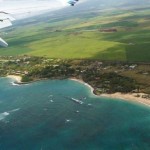