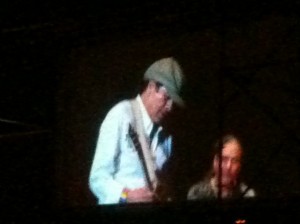 Carlos Santana on a giant screen at the event at Kaanapali Golf Course. Photo by Chuck Bergson.

Renowned guitarist Carlos Santana played an invite-only concert on the Kaanapali Golf Course over the weekend.

The concert was an apparent corporate event paid for Computer Associates, with only 700 invitees. However, one spectator estimated an additional 1000 people crowded around the perimeter to see Santana and his band play.

“It was pretty hard to miss the fact that something big was going on,” said Chuck Bergson, a Lahaina resident who watched from outside the perimeter. “It was obviously an expensive production.”

It is believed that the event was a sales incentive for employees. Computer Associates employees were said to have been lodging at the nearby Ritz Carlton Hotel in Kapalua. 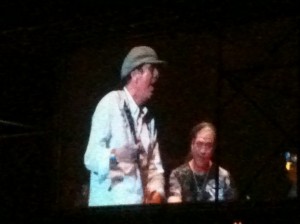 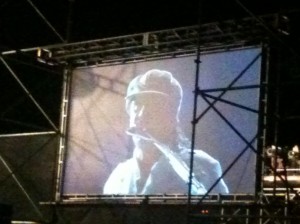 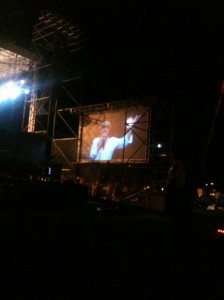 View from the crowd. Photo by Chuck Bergson. 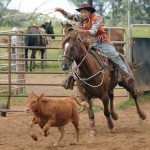 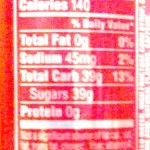