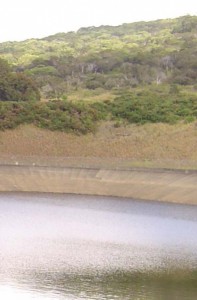 A congressional amendment that restores $3 million in funding to the nation’s Watershed Protection and Flood Prevention Program gained bipartisan support in Congress.

Congresswoman Mazie Hirono (D-Hawaii), who introduced the amendment said the program supports the government’s ability to improve agricultural water delivery systems for farmers in Hawaii—especially along the Hamakua Coast of the Big Island and in Upcountry, Maui. She said it also helps in the development of flood protection infrastructure for Lahaina and Hilo.

There are currently four projects in Hawai’i authorized under the program inlcuding:

“Diversified agriculture is so important to Hawaii. I’ve met with farmers across the state and support this program because of them,” said Rep. Hirono.

The federal program focuses on water development and conservation projects in authorized watersheds as well as projects to prevent erosion, floodwater, and sediment damage.

The amendment to the  FY 2012 Agriculture Appropriations bill restores funding to the federal Watershed Protection and Flood Prevention Program.  Funding for the nearly 60-year-old program was zeroed out in FY 2011, and in FY 2012 version (prior to yesterday’s amendment).  The amendment passed on Thursday by a vote of 288-132. 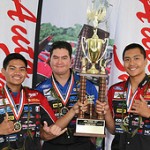 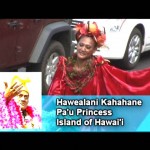