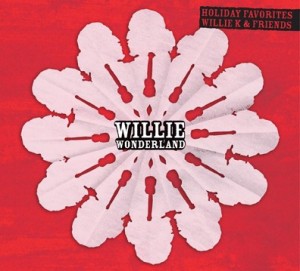 Willie K. fans will have the opportunity to kick off the holidays in concert with the talented Maui musician this weekend at the MACC.

Willie will perform favorite Christmas classics in his unique style with some of his own arrangements heard on his award-winning Christmas album, “Willie Wonderland.”

The musical event will surely also be festive and comic with Willie’s characteristically witty performance humor. 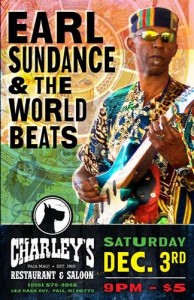 EARL SUNDANCE AND THE WORLD BEATS LIVE Saturday, December 3 at 9 p.m. at Charley’s Restaurant and Saloon. Entrance is $5.

Earl Sundance has lived and recorded on Maui as a Reggae musician for 25 years. He and The World Beats have recorded 10 CD’s together and have appeared in both television and film.

The band incorporates the styles of Soca, Juju, Hip-Hop, Calypso, and Soul into their music. Sundance’s lyrics glorify civil rights heroes such as Neslon Mandela and bring light to concepts of global peace, all under a blanket of colorful Reggae melodies.

Those who come early enough to dine will be granted free entrance to the show. 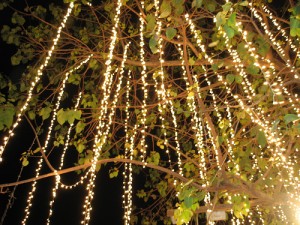 Saturday’s events include opportunities for visitors to meet with both Santa Clause and Frosty, the Hawaiian snowman.

Musical entertainment will begin at 10 a.m. and the Lahainaluna High School Band will perform during the lighting of the Banyan Tree at 6:30 p.m.

On Sunday there will be a craft fair and music throughout the day beginning at 9 a.m.

The “North Pole” winter wonderland set-up will be accessible to keiki on both event days. Admission is one perishable or canned food item which will be donated to Lahaina Light Bringers for feeding the homeless.

SEABURY HALL CHRISTMAS PARTY AND PERFORMING ARTS CONCERT Saturday, December 3 at 6:30 p.m. in the Performance Studio of Seabury Hall. Tickets are $17 and include a complimentary dessert.

A cast of over 80 student and adult performers from Seabury Hall’s Dance, Drama, and Music programs will showcase selections from the school’s most recent musical, The Drowsy Chaperone as well as several dance, vocal, and instrumental pieces.

Audience members are invited to a pre-show Christmas party where complimentary beverages and dessert will be offered with every ticket purchase.

HERITAGE FILM FESTIVAL Sunday, December 4 at 3 p.m. at the MACC. Tickets are $10.

Heritage Films will show three short films that share the stories of the indigenous people of Hawaii and the Pacific.

The three films being shown this year will shed light on the history and culture of the Hawaiian island, Kaho’olawe.

The films include absorbing footage dealing with the Protect Kaho’olawe ‘Ohana’s 1982 campaign to stop test bombing exercises by RIMPAC.

A Q&A session will be held after the screening with members of Heritage who have helped make it possible for these films to be shared with the public. 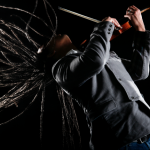 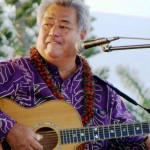