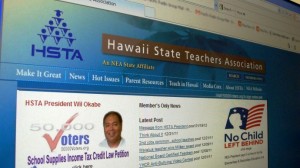 The proposal called for a move towards a performance-based compensation system and also included the resumption of a 5% pay reduction into 2013.

In a statement on the HSTA website, President Wil Okabe said it was apparent from speaking with teachers at polling places this week that the vote would be against ratification.

Beginning today, Okabe said, he will initiate a union-wide conversation about options going forward, and listen to suggestions.

A variety of options are available including the possibility of returning to the negotiating tale, taking a strike vote, or continuing with legal challenges. 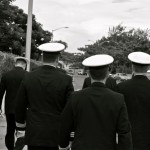