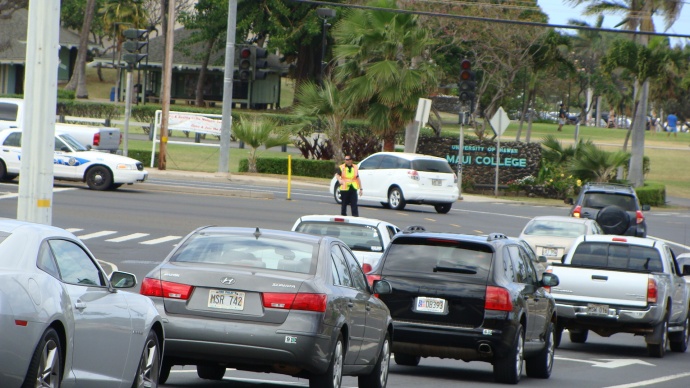 (Update) Many had power restored by 5 p.m., but we received reports of additional outages in parts of Kihei and Kahului into the evening when peak usage resulted in additional load shedding.

As of 5 p.m., all customers that were affected by a widespread power outage, have since had their power restored.

MECO officials say a malfunction on the controls of two large generating units at Maalaea Power Plant caused the units to trip offline resulting in the load shed and subsequent loss of power earlier today.

Maui Electric thanked the public for their patience and understanding.

Power has been restored to an estimated 80% of the customers affected by a widespread power outage on Maui this afternoon.

At this time, parts of Haiku, Makawao, Kula and Mahinahina remain without power. Approximately 20,000 customers were initially affected by the load shed, according to MECO spokesperson, Kau’i Awai-Dickson.

“MECO is in the process of bringing up additional generation at the power plant to be able to restore power to the remaining areas,” said Awai-Dickson.

MECO officials said they apologize the inconvenicened caused to customers.

“We are doing everything we can to bring customers back online as quickly and safely as possible,” said Awai-Dickson.

Two power generating units tripped off line at the Ma’alaea Power Plant this afternoon, resulting in a widespread outage to many parts of Maui, according to officials.

Officials with Maui Electric Company say they had to do some load shedding–that means power was cut off to select areas to ensure protection of the system, and prevent a more extensive outage of longer duration. 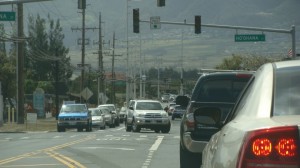 Areas affected by the outage include:  Pukalani, Makawao, Kula, Waiehu, Spreckelsville, Napili, Mahinahina, parts of Kahului, and Haiku as far as Hana town.

Hana town itself is running on generator power, according to MECO spokesperson Kau’i Awai-Dickson.

MECO is working as quickly and safely as possible to identify the problem and restore power to its customers.

In the interim, drivers are urged to use caution on the roadways especially at intersections where power was lost at traffic lights.

Motorists are advised to go slowly and yield to traffic. 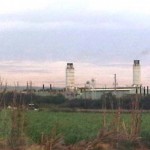 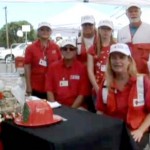