Paraglider Crashes on Slopes of Haleakala

A paraglider was transported to the hospital in serious but stable condition after crash landing onto the slopes of Haleakala, officials said.

The 64-year-old Kula woman was lying next to her gear with injuries to her upper extremities when medics from Kula arrived on scene at 10:20 a.m. on Sunday, August 26, 2012, said Ryan Joslin, spokesperson for the Maui County Paramedics Association.

According to Joslin, the woman was attempting to land when a gust of wind picked her up and dropped her about 30 feet to the ground in an area fronting the lavender farm off of Crater Road.

The Medic 11 ambulance crew extricated the woman and transported her to an awaiting trauma team at the Maui Memorial Medical Center for further treatment. 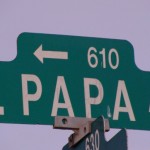 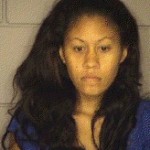