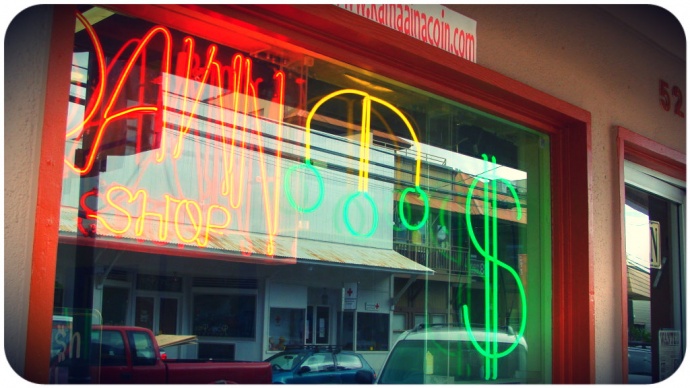 Reality TV film crews will be in old Wailuku Town this week where filming begins on the proposed Pawn Stories pilot episode.

Employees of Kama’aina Loan – Cash for Gold have been encouraging patrons to bring in unique items, Maui memorabilia, and vintage finds from old Hawaii.

“It doesn’t have to be bizarre, though. Hawaiiana items are sure to be a hit with the mainlanders,” said store bloggers on the company’s website.

Filming at the Market Street location begins at 9 a.m. tomorrow, Thursday, September 6, 2012.  Crews will return again at 9 a.m. on Friday; and if more footage is required, a final day of filming will commence at 10 a.m. Saturday.  Filming will also take place on location during the First Friday festivities in Wailuku Town.

The show is being filmed by a crew from Illinois, which is trying to sell the series to interested television networks.

The Pawn Stories pilot is completely unscripted and features half a dozen pawn shops from across the nation.

Pawn Stories has produced two series of television shows based on real pawnshops. Its president, Robert McCullough, a pawnbroker himself, says nothing on his shows is fake. He videotapes what happens as it happens.

Richard Dan, owner of Kama’aina Loan, the oldest, largest pawnshop and precious metals buyer on Maui, asks his customers and friends, old and new, to come by, have fun and help publicize and promote Maui and its interesting people.

“There are a lot of reference books upstairs, and with a combined century or so of experience, there are not that many things that have never come over the counter before,” the company’s blog stated.

So, if you’ve got something that could stump store employees, your inquiry could make the cut as as a Pawn Stories pick. 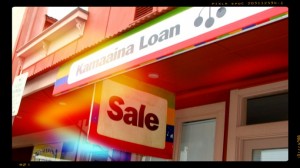 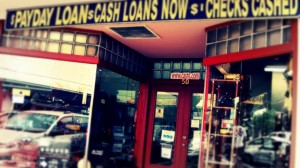 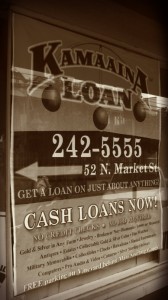 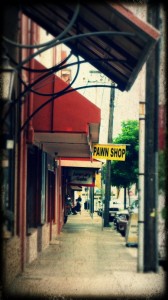 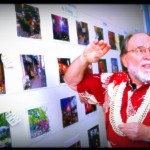 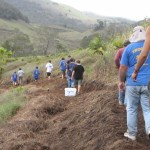