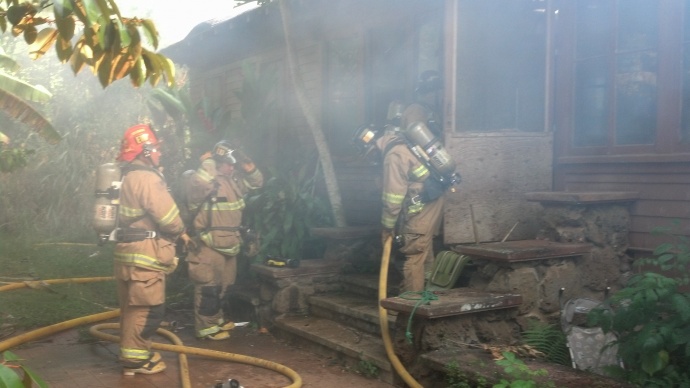 A structure fire in Haiku was called extinguished at 6:02 p.m.

The fire caused an estimated $200,000 in damage to the structure, and $10,000 to its contents, according to Maui Fire Services Chief Lee Mainaga.

The cause of the fire was undetermined after investigation, said Mainaga.

Maui firefighters on Maui are conducting mop-up operations at a home in Haiku.

When crews from Engine 2 out of Paia arrived on scene, they found the structure more than 50% involved, said Maui Fire Services Chief Lee Mainaga.

Authorities say no one was living in the home, and no one was displaced by the fire.

The fire was contained by 4:09 p.m., and crews remained on scene at 5 p.m. to conduct mop-up operations and conduct an investigation into the cause. 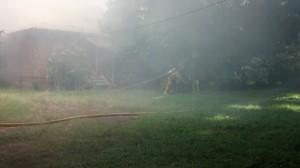 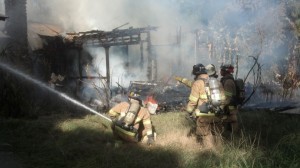 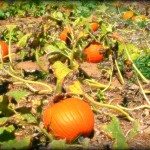 Pick Your Own Pumpkin at UHMC Patch 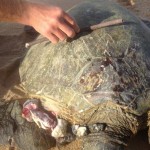