Target Corp. has signed an agreement to open a new store on Maui in 2015, according to an announcement from developers.

The 24-acre Puunene Shopping Center will reportedly be located on the corner of Mokulele Highway and Hookele Street in Kahului. The center will include a mix of local and national retailers and restaurants and service providers, although Safeway is not reportedly going to open its own store at that location, according to the publication.

Target is the first store to be identified as an occupant of the future shopping center. The developer reports that CBRE Hawaii is handling leasing of the new shopping center and expects Target to occupy 141,240 square feet of the total 275,000 square footage.

***An updated story has since been posted at the following direct LINK, containing information on projected jobs and business space. 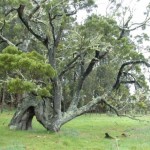 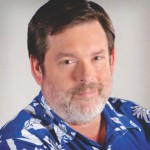