Editor’s note: Text below was amended to explain why Harley Davidson motorcycles were singled out as the main offender on the issue of loud vehicles.

In a recent Ask The Mayor letter, a resident inquired about the laws regarding noise pollution from loud vehicles. The mayor replied that in accordance with Maui County Code, Title 10, Article 1, Chapter.10.20.440, excessive vehicle noise would be enforced by police with a $72 fine. How do you feel about this? 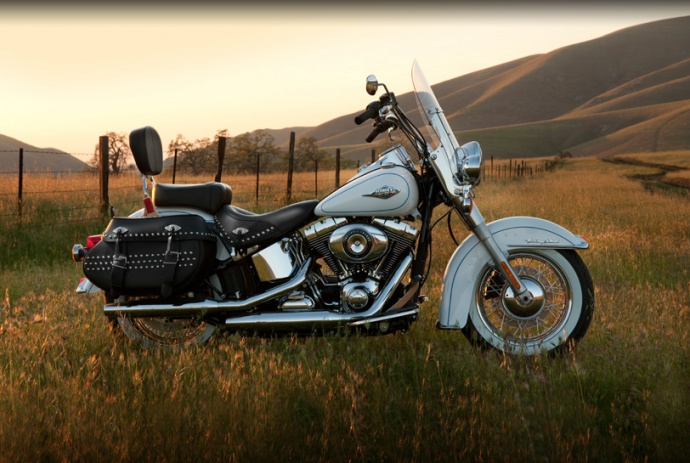 Harley Davidsons, arguably the main offender if measured by decibels and ubiquity, have been found to be in the 92 dBA range when idle and 100 dBA at 2000 rpm (i.e. high risk of damaging hearing over a longer period). The choice of exhaust pipes has a major impact on how noisy the motorcycle can get, and in particular, after-market pipes can greatly increase decibel levels. “Straight pipes” (no muffler) on a Harley Davidson can produce noise levels of 125 dBA (i.e. louder than a jet taking off when measured from 300 feet away, and a high risk of damaging hearing in a short period).

Many regions of the world have set limits on allowable decibel limits; for instance California limits vehicle noise to 82 dBA for any vehicle manufactured after 1986.

Maui County law states that “no person shall operate a motor vehicle on a public highway or street unless the motor and/or exhaust system of such motor vehicle is properly equipped and adjusted so as to prevent the escape of excessive or unusual noise as defined in this section.”

The law continues, “‘Excessive or unusual noise,’ as used in this section, means noise in excess of the usual noise which would necessarily result from the operation of a motor when reduced to the minimum by a muffler such as is defined in this section.” 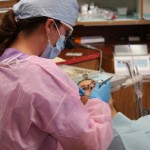 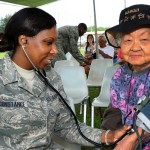