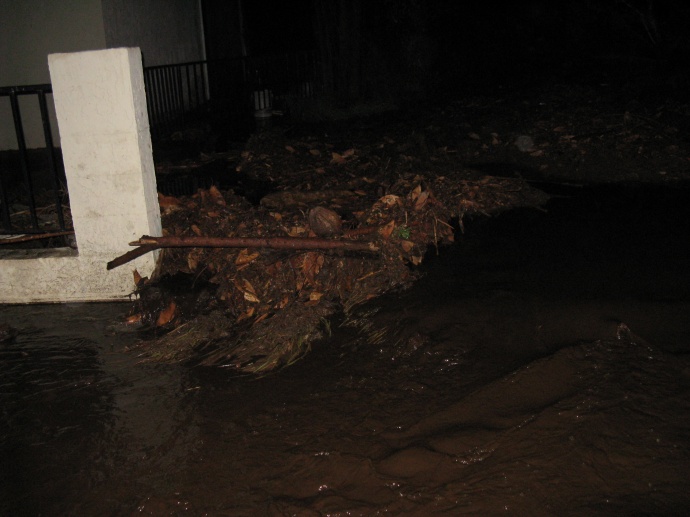 Three feet of storm water from a clogged stream posed a flood hazard for a home located at the Maui Meadows subdivision in South Maui on Monday evening, officials said.

“The build up of green waste in the stream bed, caused the stream to clog and divert from its normal path,” said Maui Fire Services Chief Lee Mainaga.

According to Mainaga, neighbors of the home were able to divert flood waters away from the residence at 3456 ʻĀkala Drive, before the water had a chance to cause damage.

Water was reportedly flowing at 3 feet, but gradually subsided near the roadway to about 6-8 inches, officials said. 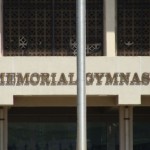 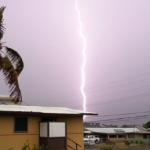