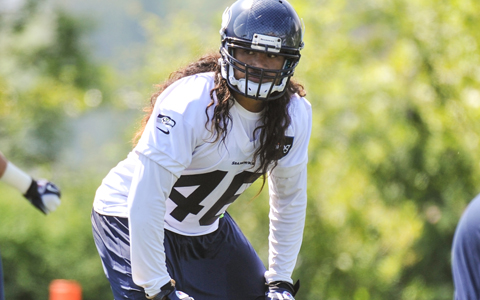 Maui’s John Lotulelei’s dream of playing in the National Football League became a reality Saturday when the linebacker was one of eight rookies named to the Seattle Seahawks’ 53-player roster.

The former Baldwin standout, who had 12 tackles in four preseason games, is only the third Maui Interscholastic League athlete to make a NFL regular-season roster. He is also the second Baldwin linebacker, joining Kaluka Maiava, who made the cut with the Oakland Raiders and will begin his fifth NFL season.

Molokai graduate Kimo von Oelhoffen was the first MIL athlete to play in the NFL, where he enjoyed a 13-year career with four teams as a defensive lineman. Von Oelhoffen was Boise State’s first NFL product when he was drafted in 1994.

The rookie Lotulelei signed a free agent contract in the spring with Seattle after not being selected in the draft. He impressed coaches almost immediately, according to reports. Not surprising considering his college production, leading UNLV with 120 tackles in 2012 and previously at Merced (Calif.) Junior College where he was named conference Defensive Player of the Year in 2010. 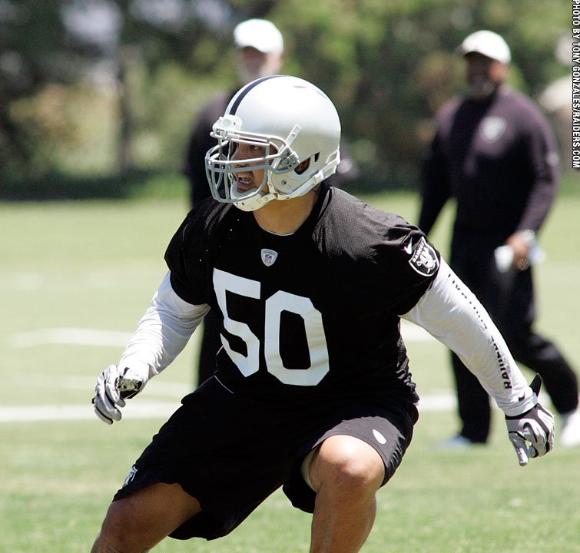 Maui’s Kaluka Maiava is No. 50 on this year’s Oakland Raiders’ roster. Photo by Tony Gonzales.

Two other former MIL players, linebacker JoJo Dickson of Baldwin and defensive lineman Tevita Finau, a Kahuku graduate who played at Lahainaluna and Maui High, were cut by the New York Jets on Saturday — the last day for NFL teams to reach the 53-player limit.

Ironically, Maiava and Lotulelei shared the field last Thursday when Oakland visited Seattle in the final preseason game for both teams. Both players finished with two tackles apiece as the Seahawks defeated the Raiders, 22-6.

Maiava, who was nursing an ankle injury since late July, was happy to be back getting reps at weak-side linebacker.

“I know I have a lot of catching up to do and I’m ready to get going,” said Maiava on the team’s web site. My teammates have been grinding this whole camp and I’ve been feeling left out and kind of letting them down. Feels great to be back and moving around and getting the season started.”

The former USC star spent four seasons with Cleveland as a reserve linebacker and special-teams starter. Maiava had 133 tackles in 50 games with the Browns.

NFL rosters reached the 53-player limit Saturday. The players below have Hawaii ties and will be on their respective NFL roster when the 2013-14  regular season kicks off Thursday, Sept. 5: 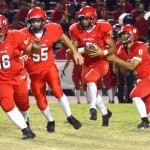 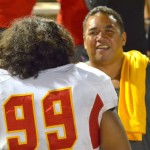