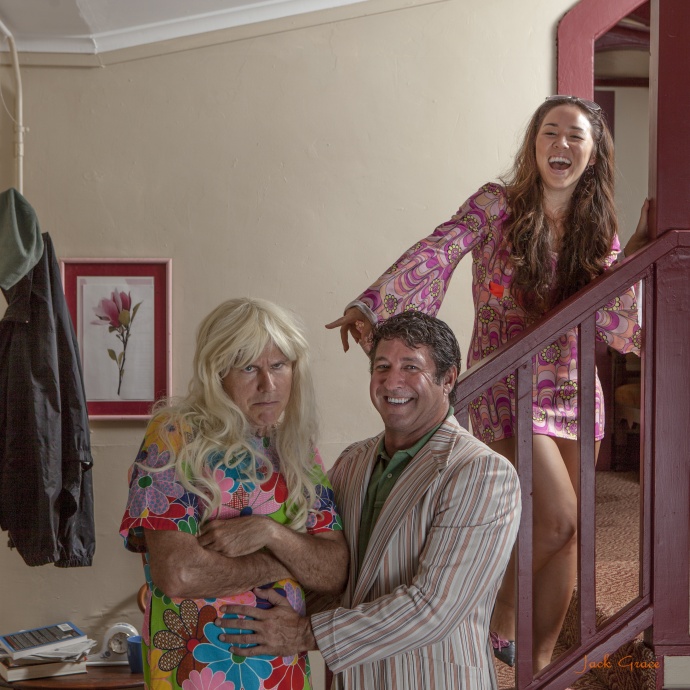 A scene from Love, Sex and the IRS. Courtesy photo.

“Love, Sex, and the I.R.S.” by William Van Zandt and Jane Milmore opens at the Historic Iao Theater this Friday night.

Maui OnStage describes the play as a cross between “I Love Lucy” and “Some Like it Hot.”

The farce tells the tale of two out of work musicians, John (Jim Oxborrow) and Leslie (Tom Althouse), who have been cheating on their taxes for years, claiming to be a married couple. When an investigation ensues, Leslie must disguise himself as a woman.

The show is directed by Lee Garrow.

Originally co-written by two struggling Hollywood extras, looking for a means to show off their comedy skills, Van Zandt and Milmore have since gone on to become full-time playwrights with thirty plays to their credit since 1979.

Performances are 7:30 p.m. Fridays and Saturdays and 3 p.m. on Sundays beginning Friday, Sept. 27 through Oct. 6 at the Historic Iao Theater.

Reserved seating tickets range from $17 to $28 (plus applicable fees). 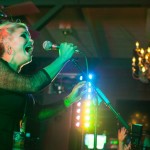 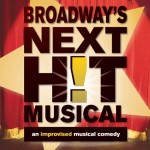