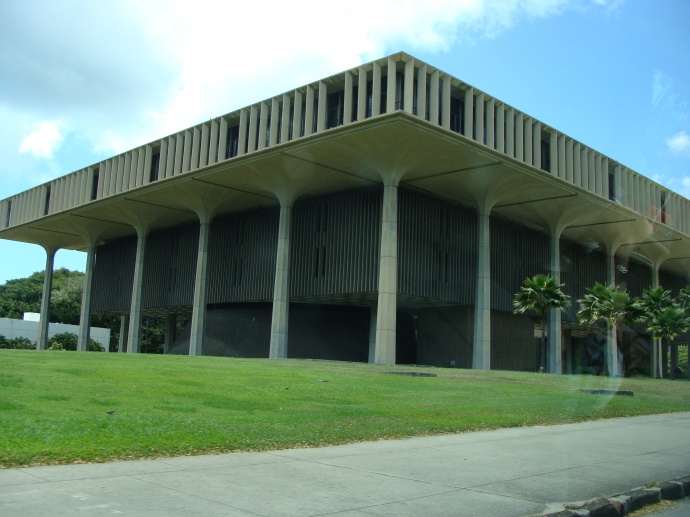 After 14 hours of deliberations, the state House advanced 183 bills yesterday, ahead of Thursday’s crossover deadline.

The bills include measures relating to the minimum wage, consumers, veterans and the homeless.

The House now stands in recess and will reconvene to take action on final measures for third reading on Thursday, March 6 at noon.

To date, the House has advanced more than 400 bills this session.

Below is a list highlighting some of the bills passed in the House as they relate to various subject areas:

House members previously passed more than 200 bills, including HB1671 HD1, which removes the $93 million cap on the Transient Accommodations Tax allocation to the counties.

The measure instead, establishes the distribution of these revenues as a percentage of the TAT collected. 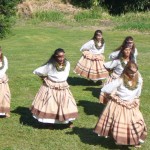 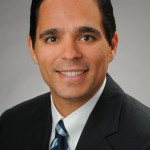