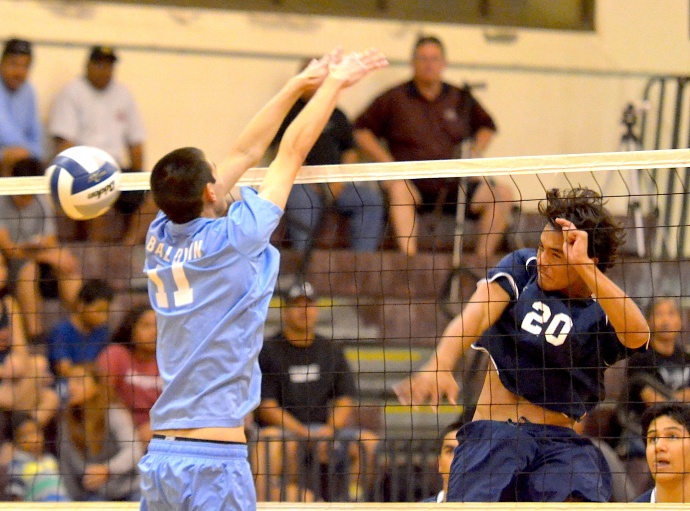 “I mean we played a team that won the MIL and this is a new season for us with a new coaching staff,” said Jason Sadang, Kamehameha Maui’s first-year head coach. “It was a great night for volleyball and it was a great game.”

Baldwin improved to 2-1, while Kamehameha Maui fell to 2-2 in the boys Division I MIL volleyball standings. The early-season match was played at Baldwin’s Jon Garcia Gym before a sparse crowd of about 150. 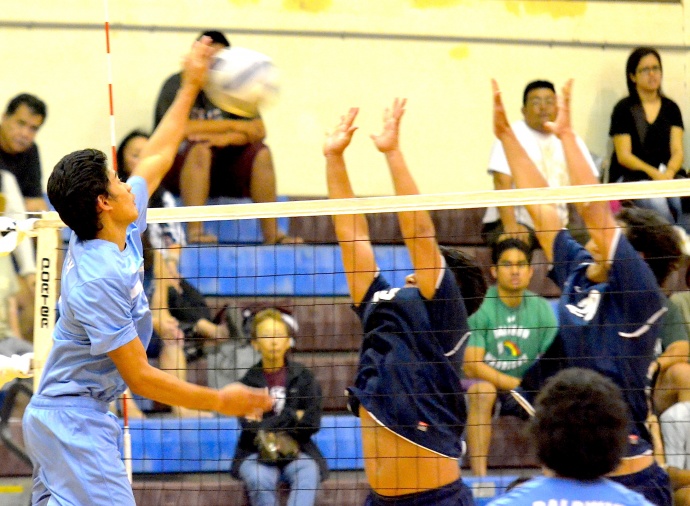 The Warriors trailed 12-6 after an ace by Garces before working their way back into the game and tying it 14-14 on Keawe Rindlisbacher’s 14th kill of the match. A quick return behind Baldwin’s back row gave the Upcountry school its first lead, 15-14, before the Bears called timeout.

An error by the Warriors and a kill by Laga preceded Garces’ game-winner. 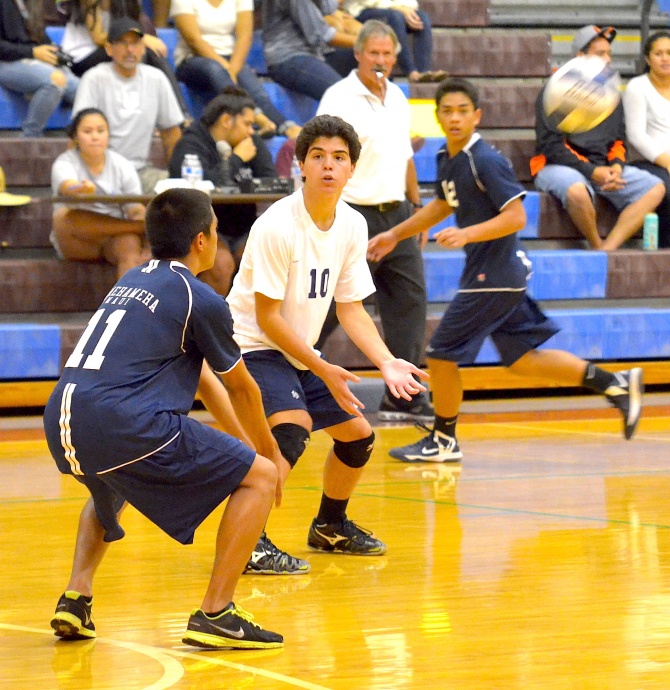 “They’re a good young team,” Baldwin head coach Kalei Houpo said of Kamehameha Maui. “They’re a scrappy team and they don’t give up.”

“I am very proud of the boys,” said Sadang, who played for the Bears from 1989-91. “We have a young team that has been pushing hard, working hard. We’re getting there. There is a lot of learning going on. We’re picking up each other and playing with a lot of emotion. The boys played good.”

The Warriors have one senior, libero Walter Kaeo, and six freshmen on their 14-player roster.

“Kamehameha played well and we couldn’t find where their weak spots were and normally we can pick it up real quick. But Pono (Kaeo), their libero, had a great game and basically they scored on every pass he made. They also ran plays off his passes and it was hard for us to stop it. . . . To me he is the best passer in the MIL.” 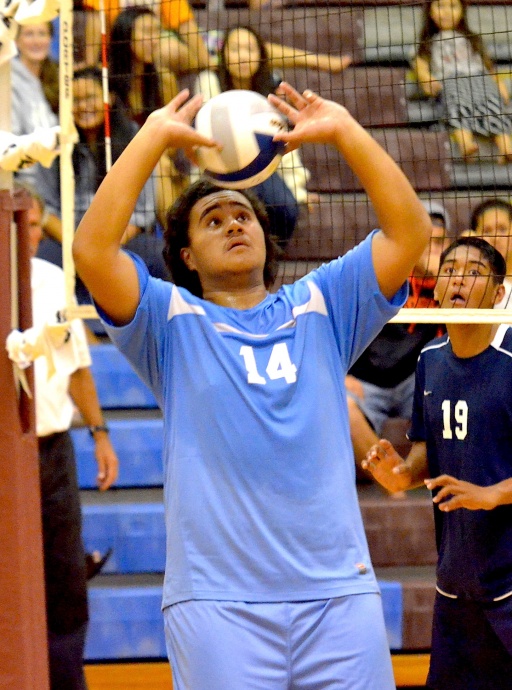 Houpo said his team’s lack of communication hurt them in game four when the Warriors rallied from a 11-point deficit.

“Tana really played well. He’s our captain on the court and our setter. He’s really taking the initiative of being responsible and helping the team. He’s done well communicating on the court and is one of the guys we are counting on to help us push the boat forward — progressive motion. 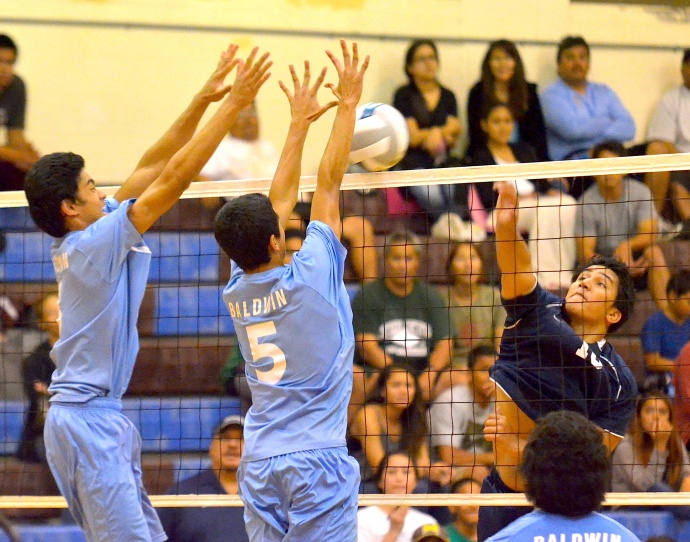 “As long as we push together as a team and stay focused on being accountable for each other, we are going to succeed. I told them that I was very proud of them on that last set. Win or lose, they did well, they played hard. We’ll go back to the drawing board and work on it again and keep pushing.” 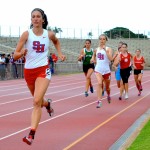 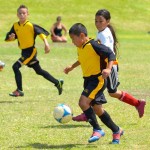