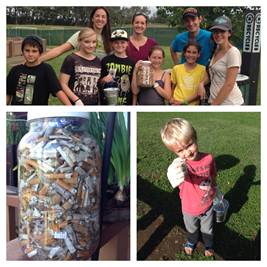 Volunteers at Keōpūolani Park collect 1,522 butts in one hour at a recent cleanup event.

A bill seeking the creation of Tobacco-Free Zones at all Maui County parks and beaches gained committee approval on Friday and now advances to the full council for first reading.

Councilman Don Guzman who introduced the bill said it was drafted on behalf of the youth of Maui County.

Additional cleanups led by the Surfrider Foundation Maui Chapter, the Coalition for a Tobacco-Free Hawaiʻi, Mālama Maui Nui, and Sustainable Coastlines were also conducted in recent months in support of the bill. 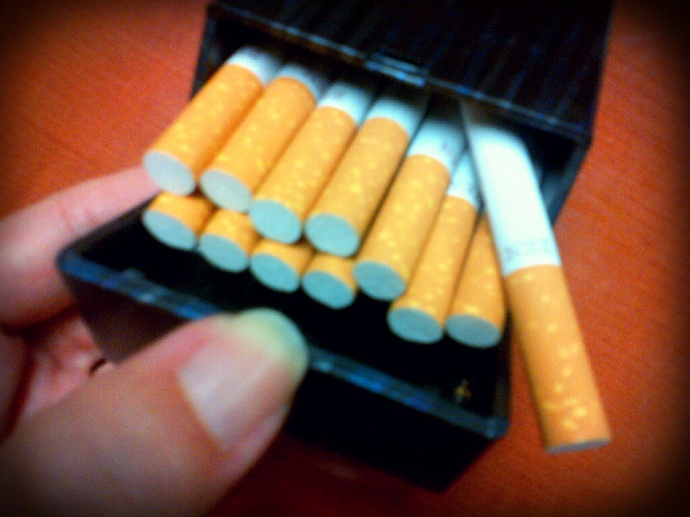 Guzman said he hopes the experience motivates young people to become more actively engaged in the democratic process, and urged support for the bill saying it will keep recreational facilities clean and environmentally friendly.

“I believe it’s my responsibility, as an elected official, to be a good steward of the environment and to respond to very compelling evidence presented to me by local groups and organizations on the negative effects of tobacco use at parks and beaches,” said Guzman in a council press release.

The Economic Development, Energy, Agriculture, and Recreation Committee recommended passage of the bill, which would make it illegal for any person to smoke or use tobacco products within a county park or recreational facility.

Guzman, who chairs the committee released information noting that similar legislation was enacted at county parks on Hawaiʻi Island in 2008, and at most beach parks in Honolulu in 2012.

At the state level, South Maui lawmaker Kaniela Ing introduced a bill that seeks to ban smoking on all public beaches in Hawaiʻi. That item was recommended for deferral by the Water and Land Committee, and the Ocean Marine Resources and Hawaiian Affairs Committee, on Feb. 7. 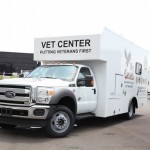 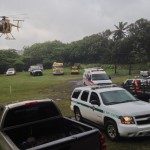