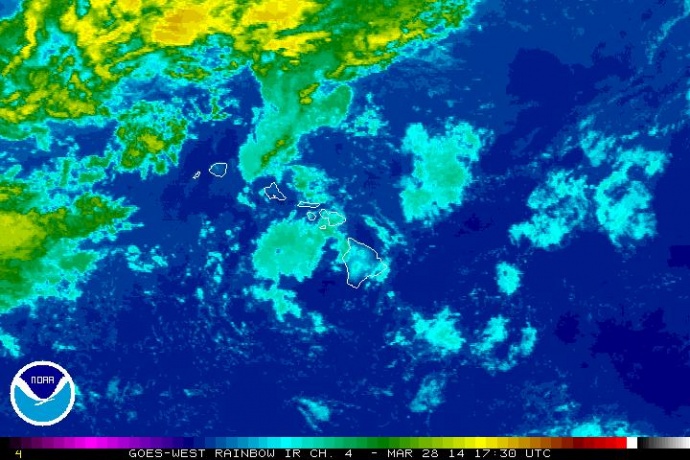 The National Weather Service has issued a special weather statement saying there is a risk of strong to severe thunderstorms today through Saturday that will impact the island chain.

“A powerful upper level low will dig south toward the islands later today and tonight.  Ahead of this low, the atmosphere over the islands will continue to destabilize rapidly,” the statement said.

The forecast calls for scattered thunderstorms to continue tonight and Saturday, with some of the cells producing severe weather.

“In addition to frequent lightning and intense rainfall, severe thunderstorms are capable of producing damaging winds and hail the size of quarters or larger,” the forecast stated.

The flood watch states that the unstable conditions will produce “slow-moving, heavy showers and thunderstorms.”

Forecasters say that while heavy rain is not expected to be widespread, “localized intense rainfall is likely to occur, potentially leading to flash flooding in streams and urban areas.”

The public is reminded to stay away from streams, drainage ditches and low-lying areas that are prone to flooding.  Motorists and pedestrians are reminded not to cross fast-flowing or rising water in their vehicle or on foot. 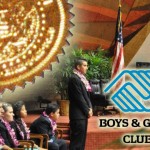