Paraglider Stuck in Trees at Waipoli Extricated by Air Crew 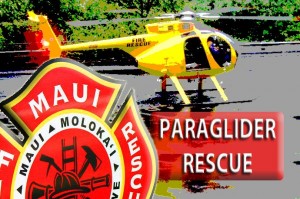 A paraglider who became entangled in trees along the base of Waipoli Road on Tuesday morning was rescued by Maui firefighters aboard the department’s Air 1 helicopter.

Rescuers were able to contact the paraglider via cell phone, who indicated that he was not injured, but was unable to free himself, according to Maui Fire Services Chief Lee Mainaga.

The purple and orange paragliding rig was spotted at around 9:22 a.m., according to department reports.

The visitor, from Jupiter, Florida, was picked off the tree by crews aboard Air 1, and flown to a landing zone off of Waipoli Road where fire crews confirmed that he was not injured, said FS Chief Mainaga.

Other crews responding to the scene included Engine 13 out of Kula, and Rescue 10 from Kahului. 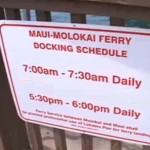 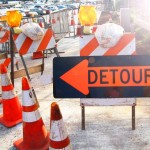