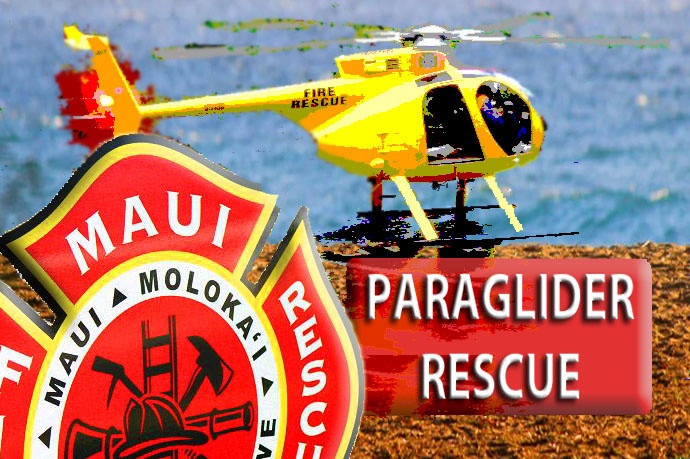 Maui Fire officials say the search for two possible paragliders in waters of of Keawakapu on Maui was terminated at noon today.

“No other information from paraglider rental companies, other paraglider pilots, friends or family members reporting anyone missing was provided.  Based on the search and no new information given, the search was terminated,” said Maui Fire Services Chief Lee Mainaga.

The search was launched on Wednesday night following multiple witness reports of two people possibly with black parachutes entering the water approximately one to three miles offshore of Keawakapu Beach in South Maui, according to the US Coast Guard.

Coast Guard officials say a rescue boat and helicopter from Maui Fire Department as well as the 110-foot Coast Guard Cutter Galveston Island and a Dolphin helicopter crew remained on the scene today.

The Coast Guard is requesting any information related to this case, and is asking mariners to keep a sharp eye out for anyone possibly in distress.

Anyone with information is asked to contact the Coast Guard Sector Honolulu Command Center at (808) 842-2600.

The search continued throughout the night for the missing paragliders at Keawakapu in South Maui with no results, according to fire officials.

The Maui Fire Department’s Air-1 helicopter and a Coast Guard Cutter remain on scene as the search continues.

Fire crews are conducting an ongoing rescue following witness reports indicating that they saw what appeared to be two paragliders landing in the ocean off of Keawakapu Beach in South Maui.

The paragliders appeared to have entered the water approximately a half mile to three miles offshore at around 7:17 p.m. on Wednesday, May 21, 2014, according to department reports.

An ocean search is being conducted with the Fire Department’s rescue boat, along with a Coast Guard helicopter and their 45 foot rescue boat, said Maui Fire Services Chief Lee Mainaga.

The search is ongoing.

Just a day earlier on Tuesday, May 20, Maui fire crews rescued a paraglider who became entangled in trees along the base of Waipoli Road on Maui.

The visitor, from Jupiter, Florida, was picked off the tree near the 6,000-foot elevation of the Kula Forest Reserve by crews aboard Air 1, and flown to a landing zone where fire crews confirmed that he was not injured, said FS Chief Mainaga.

***Check back for more information on this latest incident at Keawakapu, which will be posted as it becomes available. 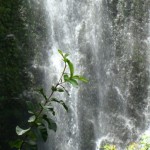 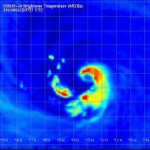