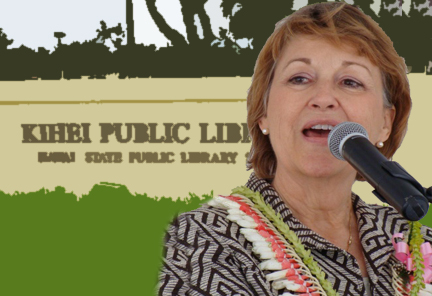 State Senator Roz Baker today announced that $400,000 in funding identified by the Legislature for new air conditioning at the Kīhei Public library has been released by the state administration.

She continued, “Once construction on replacing the air conditioning is complete, families will have a better experience when they go to Kīhei Public Library. In addition, modernizing our air conditioning systems brings us up-to-date with energy efficiency. We will see less energy used and more money saved. Air conditioning for Kīhei Public Library and other construction projects identified by my colleagues and I will also help revitalize our economy by creating jobs that will get our people back to work.”

The timeline for construction and installation will be announced at a later date. 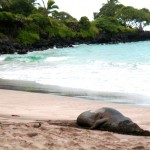 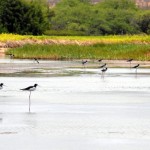