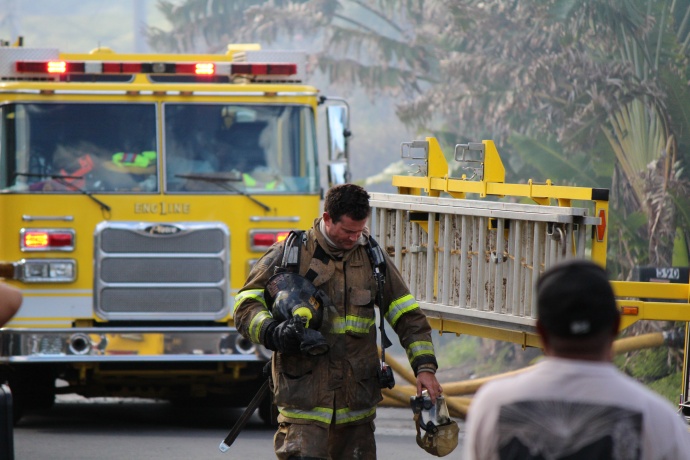 Starting today, the community of West Maui will be included in a Community Wildfire Protection Plan.

Officials from the Maui Department of Fire and Public Safety, the Maui Civil Defense agency, and State Department of Land and Natural Resources, Division of Forestry and Wildlife will sign the agreement during a ceremony today.

The plan is a tool used as a prerequisite for receiving federal funding for wildfire protection projects.  It also assists the community in identifying and prioritizing areas for vegetation management, public outreach, and fire suppression training.

In developing the plan, six community meetings were held where the public, agencies, and other interested parties provided input relating to wildfire concerns, recommended actions, and projects to prevent and prepare the region for wildfires.

“Many communities are developing disaster plans or long-range community plans, and the CWPP is meant to complement those plans,” said Maui Fire Chief Jeffrey Murray.  “It will be a useful tool for community members to help make West Maui’s neighborhoods and natural areas fire-safe,” he said. 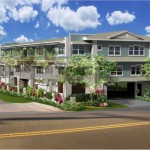 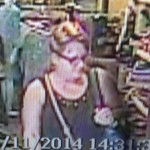