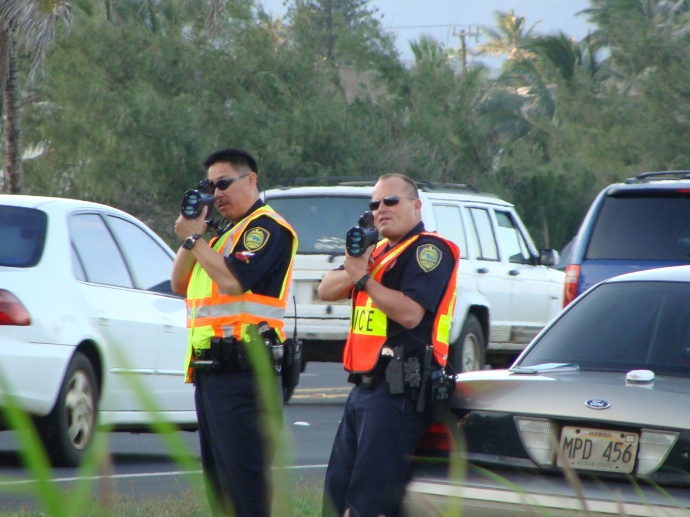 “So far this year, there have been 14 fatal crashes, in which six were attributed to speeding,” said Lieutenant Ricky C. Uedoi, Traffic Section Commander for the Maui Police Department.

In addition to speeding citations, police will also be enforcing rules regarding the use of seat belts, the ban on cell phones while driving, and impaired driving.

The fine for using a mobile electronic device while driving increased to $297 on July 1, 2014. The state Senate passed legislation calling for a $250 fine for the offense, but an additional $47 was tacked on by the District Court, which sets administrative fees on top of fines assessed by the state.

The Operation SPEED enforcement campaign will be conducted during day and nighttime hours on all highways throughout Maui County and includes enforcement efforts in the remote areas of Hāna, Lānaʻi, and Molokaʻi.

Officers from the Juvenile Crime Prevention Division, Community Police Officers, and the Community Relations Section will also participate in this effort. 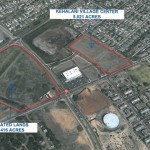 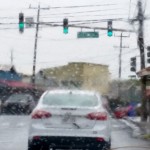