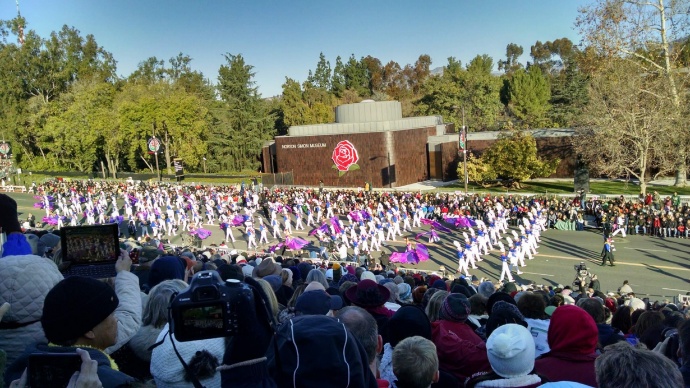 Since 1950, 29 bands from Hawai‘i have appeared in the Rose Parade. This was Maui’s first showing at the parade.

“We’re anticipating it’s going to be very cold tomorrow morning, probably in the upper 30s, so I’m going to be layering with about four to five layers,” the mayor said the day before the parade. “Everyone has a 3 a.m. wake-up call. We’re hoping that it warms up a bit but either way, it will be a great experience for everyone–especially as the first time that the band has ever been in the parade.

“I’m extremely proud of this talented and hard-working group of students, and the dedicated parents and supporters who have helped make this possible,” the mayor continued. “We watched the band perform at Disneyland this morning, and as the group marched down Main Street, the crowd’s response was tremendous! What an amazing honor for our entire community that the Saber band was chosen to march in the Rose Parade.”

The mayor donated money from his Community Kokua Fund to offset the band’s expenses. 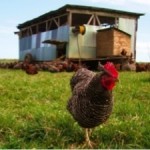