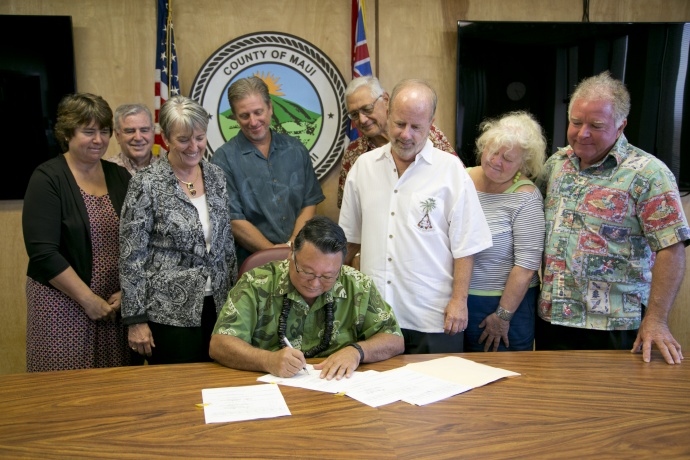 All three bills work in favor of creating a framework to legitimize and regulate activity that has been going on for a long time.

Ordinance 4167 is the key piece of legislation. Although more or less a housekeeping bill, it takes that burden off of many owners who had concerns about the potential ability of the county to revoke their ability to rent their apartment-zoned properties based on the opinion of the Corporation Counsel.

From 1989 until early 2000, owners were in a very difficult situation. The “Minatoya” decision in 2002 essentially legitimized these uses, but they were never codified by Maui County.

Now owners can breath a sight of relief. Thank our County Council  and mayor for understating the need for this bill.

Ordinance 4165 is a simple bill that creates the requirement for properties that obtain a transient vacation rental permit (non-owner occupant on the property), to have the tax classification of “commercial” residential and the tax rate will be set accordingly.

Since the inception of the transient vacation rental bill (TVR) a couple of years ago, the interpretation of how to tax these properties was undefined. Now an owner can make a business plan knowing what the property tax rate is.

Ordinance 4166 is also a type of housekeeping bill. For planned unit developments that allow short-term TVR rentals, this bill requires the entire planned unit development to file an annual report to the director of finance, breaking down the number of units in the project being used as TVR rentals. The default if no report is made is to tax all units at the higher TVR rate.

Maui has seen some very positive moves recently, with a much more business-friendly climate at the council and mayor’s level. The workforce housing bill is being amended right now to be more favorable to developers, as no new housing has been constructed under the terms of the present 50 percent affordable requirement. With no new housing being built, the prices for all housing have been driven up as a result. It looks like the new level will be 25 percent, and we should see a boost in construction as a result next year.

The government affairs committee at the Realtors Association of Maui, under the guidance of Dave DeLeon, has  formed a great communication network with all County Council members and the mayor. Regular meetings are being held between Realtors and legislators to work together to provide more housing opportunities for all Maui residents and visitors. 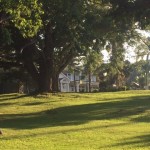 The Baldwin Estate in Haʻikū 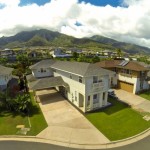