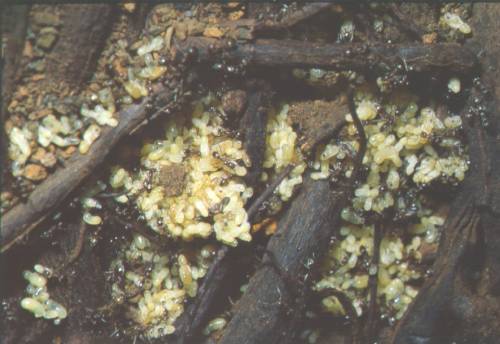 The Hōlua cabin and campground area at Haleakalā National Park will close for invasive ant control on Thursday and Friday, April 9 and 10, 2015.

According to a park announcement, biologists will be conducting work to control invasive Argentine Ants, an invasive ant from South America that impacts native insects and plants.

Periodic closures have been implemented over the past few years to deal with invasive ant populations.  During an earlier closure, park officials said the ants prey upon native insects, including the “highly vulnerable” endemic yellow-faced bee, which is a primary pollinator of the threatened Haleakalā `āhinahina or silversword plant.

The cabin is located within the summit district of the park off of the Halemauʻu Trail, East of the Leleiwi Overlook.

Park officials thanked the public for their understanding as park managers work to sustain the native ecosystems of the park. 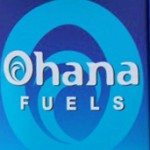 "Fuel Up, Do Good" to Benefit Maui Family Support Services 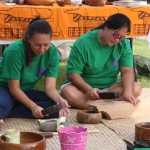