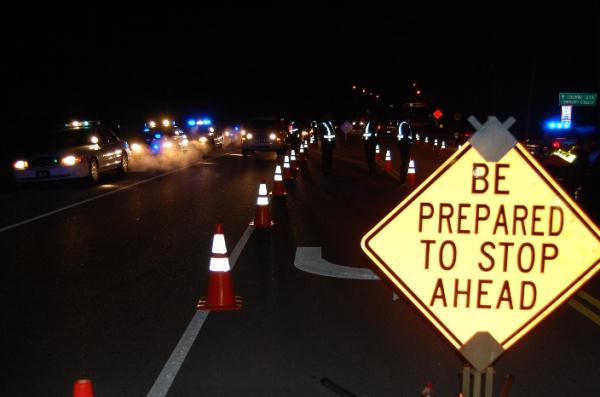 A news study was released providing analysis on actual costs of an arrest and conviction for driving under the influence of an intoxicant.

The NerdWallet study showed that drivers on Maui who are arrested for a DUI are likely to pay a minimum “true cost” totaling $2,961.25 as a result of the offense.  The maximum high-end “true cost” on Maui was estimated at $4,131.25.

The “true cost” is composed of three factors: the fine, which in Hawaiʻi can be anywhere from $150 to $1,000; ignition interlock device fees; and an insurance premium increase.

Although DUI-related costs vary from person to person, NerdWallet used the data to create minimum and maximum margins based on averages. To calculate a generalized insurance premium increase, the study used average annual car premiums for drivers who initially had clean records. 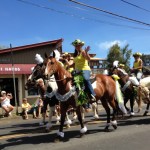 Department of Defense May Rain on Makawao's Paniolo Parade 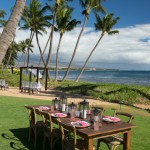