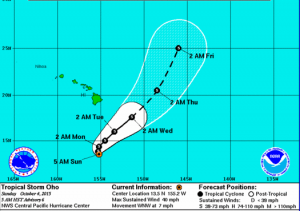 As of the CPHC’s 5 a.m. update, tropical storm Oho was 380 miles south of South Point. There are no weather alerts posted at this time with regard to the storm, however it’s important to continue to monitor the system’s progress.

Maximum sustained winds are near 40 mph with higher gusts and tropical storm force winds extend 45 miles from the center. Steady strengthening is expected over the next couple of days but Oho is forecast to have a difficult time becoming a hurricane. 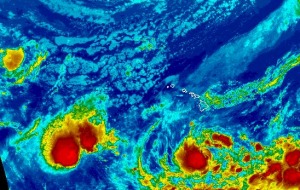 The track has smoothed out a bit and is expected to shift northwest later today and north tonight. The system is moving near 7 mph for the moment with an increase in forward speed expected tomorrow.

Hurricane hunters are expected to fly through the system tonight and again Monday morning. Information from these flights is very valuable for future forecasts.

The fresh trades will continue through the first half of next week as the islands remain between high pressure to the north and tropical cyclone Oho to the south. Increasing tropical moisture from the southeast will affect mainly the eastern half of the island chain over the next several days, especially the Big Island. The western half of the island chain should remain under a trade wind regime, with a little bit more showers expected as moisture associated with tropical cyclone Oho gets caught in the trade wind flow.

Uncertainty with regard to Oho is very high. It’s still too soon to know what effects, if any, the system will have on our island chain. 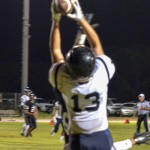 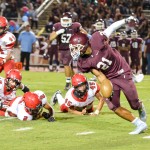