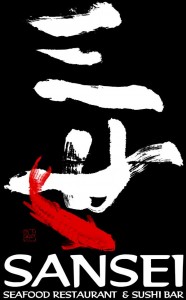 After opening the first Sansei restaurant in Kapalua 20 years ago, D.K. Kodama is expanding to the mainland.

As one of the Zagat Survey’s most anticipated Seattle restaurant openings of Winter 2016, Sansei Seafood Restaurant & Sushi Bar Seattle opens on Sunday, Feb. 21. The restaurant is located at Premiere on Pine, a 40-story apartment tower in the city’s downtown area. The 3,500-square-foot restaurant was designed by CLO Design, with a contemporary, clean and upscale vibe. It is chef/restaurateur D.K. Kodama’s first mainland location.

“I spent three years in the Seattle area before returning to Hawaiʻi to open the first Sansei at Kapalua in 1996,” says Kodama. “The Emerald City has such a great selection of fresh seafood and we’re really excited.”

The menu at Sansei Seafood Restaurant & Sushi Bar Seattle features the new-wave sushi and contemporary, Japanese-based “Pacific Rim” specialties that have made the four Hawai’i Sansei locations so popular.

Scroll Down to Read 45 Comments 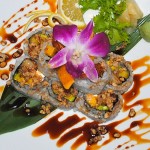 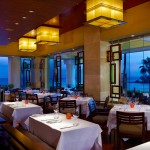 Sample Appetizers and Wine at Spago