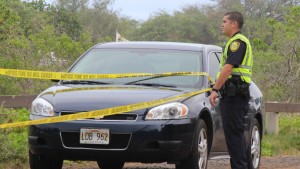 The victim of an apparent homicide on Maui was identified by police today as Michael Colby, 39, of Kahului.

Maui police launched a murder investigation following the discovery of a body in the brush area of Kaʻa Point in Kahului over the weekend.

The incident was reported at 12:30 a.m. on Saturday, March 19, 2016, when a beach goer found the unknown adult male victim off of Amala Place. Police say the deceased appeared to have sustained injuries.

A dark colored pickup truck was also found parked unattended with broken windows and within close proximity to the victim and was impounded as part of the investigation.

The cause of death is unknown pending autopsy results.

Maui police are asking the public’s assistance for any information regarding this case to call Central Dispatch at 244-6400 or Maui Crime Stoppers at 242-6966. 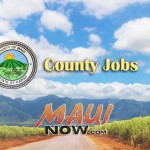 County to Switch to New Recruitment and Hiring Web Portal 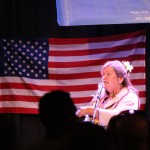