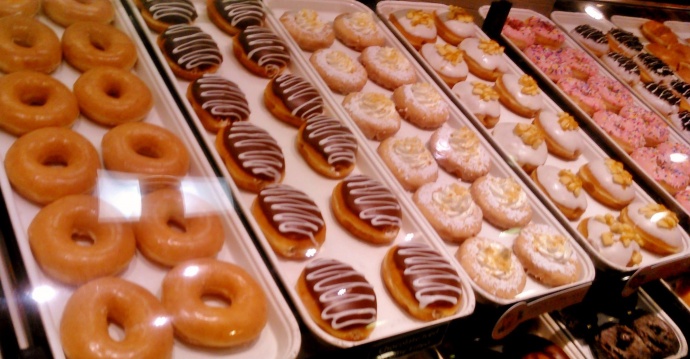 Krispy Kreme Kahului and The Salvation Army on Maui have partnered up for today’s observation of National Donut Day.

In celebration of the annual event, one free glazed donut will be given to each customer at Krispy Kreme Kahului on Friday June 3, 2016, between 6 and 11 a.m., while supplies last.

In addition, the Salvation Army Thrift store on Maui will provide free donuts, between 9 a.m. and noon, while supplies last. They will also offer 25% off all thrift store items except furniture. 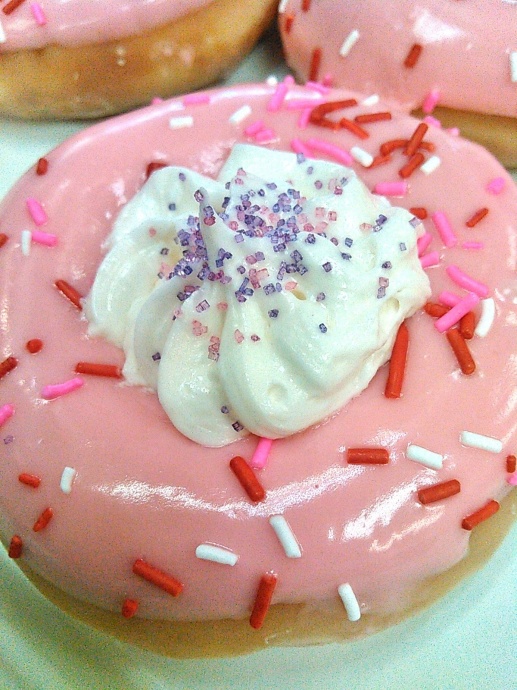 For those with bigger appetites, all Oʻahu 7-Eleven locations will offer special extra-large donuts for sale (while supplies last) in honor of Donut Day 2016.  Twenty percent of the net proceeds will benefit The Salvation Army.

The Salvation Army started National Donut Day 78 years ago as a way to raise funds and bring awareness to their social service programs.

Donut Day is held the first Friday of June each year and commemorates “Donut Lassies,” female volunteers for The Salvation Army in World War I, who provided writing supplies, stamps, clothes-mending and home-cooked meals (including Donuts) to soldiers on the front lines.

The Donut Lassies would fry donuts in the soldiers’ helmets on the front lines…just seven donuts at a time. 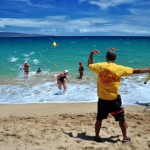 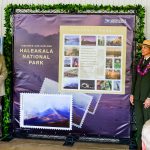