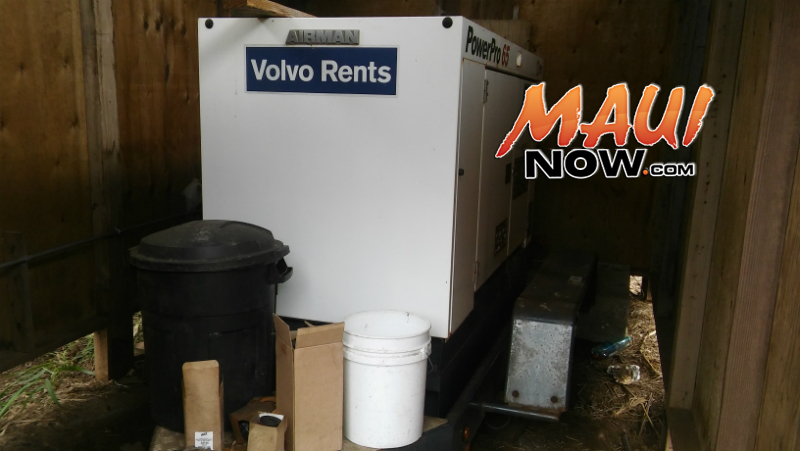 MEO is seeking the public’s assistance with recovering a stolen generator.

It is believed that the theft occurred sometime over this past weekend.

The generator was used to operate the water well on the property. This is one of a series of thefts that has occurred at the Waiehu, Maui property since April of 2012.

In June of 2006 Stanford Carr, president of Hawaiʻi Land and Farming Company, Inc. donated 11 acres of land in Waiehu, just north of Wailuku Town at the intersection of Kahekili Highway and Waiehu Beach Road for the purpose of developing and operating a farm and agricultural training center, as part of MEO’s Being Empowered and Safe Together (BEST) Reintegration Program.

MEO secured funding from various sources to include the Administration for Native Americans and Office of Hawaiian Affairs to clear the land and conduct skill building for current and previously incarcerated individuals and surrounding community members through hands on learning in the areas of irrigation, taro farming, cultivation, rock wall building and landscaping using traditional and modern technology.

Staff supervised the participants and hosted many schools, and civic and community groups at the site. When the ANA funding ended, the program operated with OHA funds. When the OHA funding ended, volunteers helped maintain the property.

The Ke Kahua property is currently maintained with funding from the State of Hawaiʻi. The state funding ends in March of 2017. MEO is actively pursuing alternate sources of funding and/or seeking private partnerships to operate programs at the site.

If you have any information regarding this or any of the previous thefts, please call the Maui Police department at (808) 244-6400. 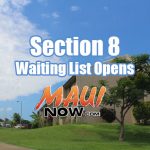 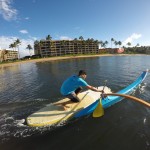