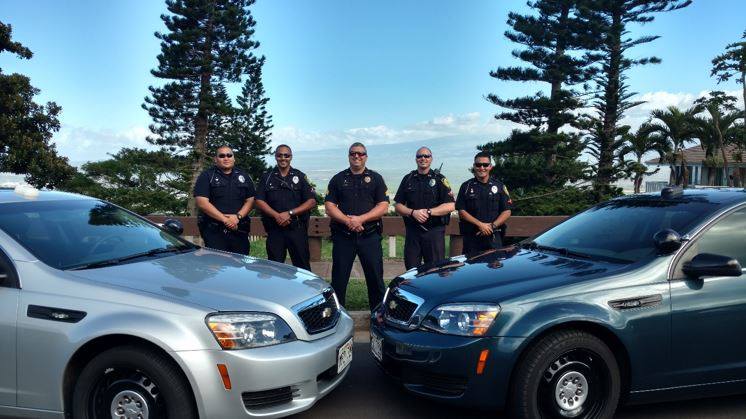 From August 19 to September 5, 2016, the Maui Police Department will be participating in a crackdown on impaired drivers.

This nationwide campaign called “Drive Sober or Get Pulled Over” is a partnership between law enforcement agencies and the National Highway Traffic Safety Administration in a joint effort to reduce impaired driving.

In 2014, throughout the United States 9,967 people were killed in impaired-driving crashes. Of those killed, 64 percent of them were the impaired drivers themselves. Maui police called impaired driving a “selfish and dangerous” problem. “We want to increase awareness with this campaign but also see lasting results of decreased impaired driving,” said Sergeant Nick Krau of the Maui Police Department’s DUI Task Force Unit.

“Unfortunately, nearly everyone on Maui has been affected in some way or another by an impaired driver. We are sending a message that we want the people of Maui County to know the Maui Police Department does not tolerate impaired driving. Impaired driving is reckless and preventable and it’s our job to get that point across. No excuses, no warnings. If drivers are caught driving impaired, they will be arrested,” said Sergeant Krau.

The three units which compose the Maui Police Department’s Traffic Section will be teaming up to focus on preventing and apprehending impaired drivers. The DUI Task Force Unit, Vehicle Homicide Unit and Motorcycle Enforcement Detail will be out in force actively participating in the “Drive Sober or Get Pulled Over” campaign. Motorist can expect to see increased saturation patrols which will include the use of unmarked patrol vehicles and sobriety checkpoints.

“We are thankful and appreciative of the support we have from our community as we work to make our roads safer for everyone,” said Sgt. Krau.

The Maui Police Department is also asking for the public’s assistance in helping to keep our roadways safe for everyone by following these simple tips:

• Plan a safe way home before you start consuming intoxicants.
• Designate a sober driver beforehand. If you wait until you’re impaired, you’re more likely to make a bad decision.
• If you’ve been drinking, utilize Uber (smartphone driven online transportation network), take a taxi, call a sober friend or family member.
• If you see an impaired driver on the road, call the Maui Police Department and report it. You could save a life.
• If you know someone who is about to drive while impaired, be a true friend and take their keys. Help them make other arrangements to get to where they are going, safely.

Drivers should expect to see more patrol vehicles and sobriety checkpoints during this high-visibility campaign, so make sure you obey the law: Don’t drink and drive, and don’t let your friends do it, either. Keep in mind that officers conduct impaired driving enforcement year round, not just during this enforcement campaign. Every week throughout the year, police statewide conduct sobriety checkpoints. 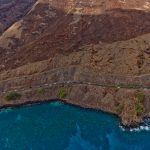 Crews Douse Minor Flare Up From the Māʻalaea Brush Fire 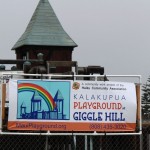