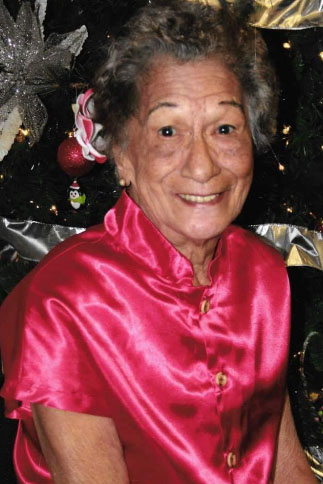 Rose Elizabeth Rapoza, 82, of Mt. View, passed away on Monday, Sept. 26, 2016 at home. Rose was born on Dec, 16, 1933, in Keaʻau. She was a retired LPN. Memorial Service to be held at Ballard Family Mortuary- Hilo (570 Kinoʻole St. Hilo, HI 96720) on Sunday, Oct. 2, 2016. Visitation starts at 3 p.m. Services start at 4 p.m. She is preceded in death by her son Kevin Rapoza. She is survived by her sons Melvin (Helen) Rapoza of Oahu, Kelly (Roberta) Rapoza of Hawaiʻi and Alan (Mandy) Rapoza of California; daughters Laura (Tracy) Lishman of Mt. View and Alana Rapoza-Caygill of Wisconsin; brother Wilford Ah Yo of Washington; sister Marilyn Ah Yo of California; numerous grandchildren, great-grandchildren, nieces, nephews and cousins. Arrangements by Ballard Family Mortuary-Hilo.

Milton Satoru Sugiki, 62, of Kahului, passed away on Sept. 23, 2016 at his residence. He was born in Wailuku on March 18, 1954. Visitation will be held at 10 a.m. on Sunday, Oct. 9, 2016 at Wailuku Hongwanji Mission, services will begin at 11 a.m.
Milton was the owner of MCL Plastering Company. He is survived by his daughter, Lee Ann (Dominic) Agabin; brother, Myron (Nancy) Sugiki; uncles, Kazuo (Toshiko) Sugiki, Alan (Yurino) Sugiki, and Dr. Shigemi Sugiki; and 2 grandchildren.

Interment Extra Info: Burial will be in the Philippines at a later date. 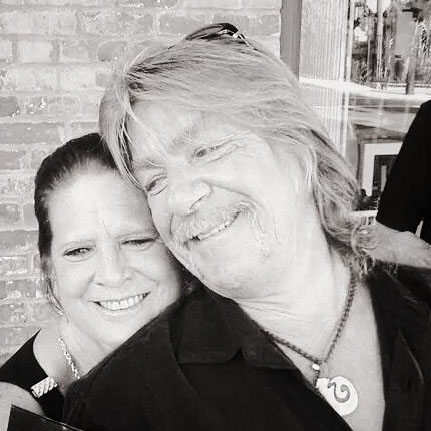 He served in the United States Army, receiving an Honorable Discharge in 1970. Charlie was an adventurous man who traveled extensively in Europe. An experienced sailor, he worked on sailboats that went from the Mainland to Maui and back three times, as well as many islands in the South Pacific.

For more than twenty years, Charlie was employed by Charley’s Restaurant in Pāʻia. He was also the caretaker of the restaurant’s Great Dane Mascots.

Charlie is survived by his sister Janet Rude of Napa, California and his final Great Dane, Sonny Boy.

Spreading of ashes will take place at Hoʻokipa Beach Park on Wednesday, Sept.28, 2016. In lieu of flowers, donations may be sent to the American Cancer Society on Maui. 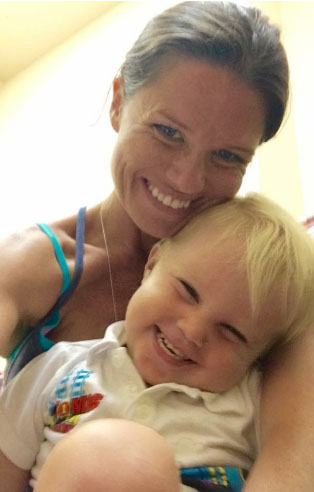 Sarah Goodwin Thurber, 30, of Kamuela, Hawaiʻi, was born in Carlsbad, California on May 30, 1986, and passed away on Sept. 15, 2016. Sarah owned and operated Mermaid Cleaning Services of Kailua Kona.

Private services will be held. In lieu of flowers, the family requests that donations be made to a fund for Natasha and James at First Hawaiian Bank, Kamuela Branch. Please make check to “Friends of Sarah Goodwin Thurber” and include account #04117697 on check. They can also be mailed to First Hawaiian Bank, c/o Alan Pak,Branch Manager, Kamuela Branch, 67-1189 Mamalahoa Highway, Kamuela, HI 96743.

Memorial services will be held on Saturday, Oct. 15, 2016 at Ballard Family Mortuary, Kahului.

The Tamaki family acknowledges with great appreciation the staff of Hale Makua Kahului and the North Unit for the care given to Elsie. The family requests no flowers.

Michelle Barker, 60, of Pāhoa, HI, passed away on Sept. 10, 2016 at home. Michelle was born on Jan. 24, 1956 in Kansas. She worked as a Computer Website Developer. Private Services. She is survived by her companion Patrick “Burke” Walsh; son David Barker; daughter Jessica Barker; brothers Samuel Apuna III and John Apuna; sisters Melanie Denny and Melissa Apuna; Michelle is also survived by the father of her children Alan Barker. 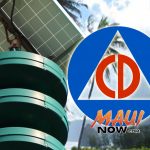 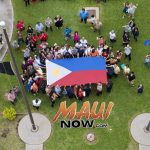