Maui Police Respond to Report of Alleged Abduction in Kahului 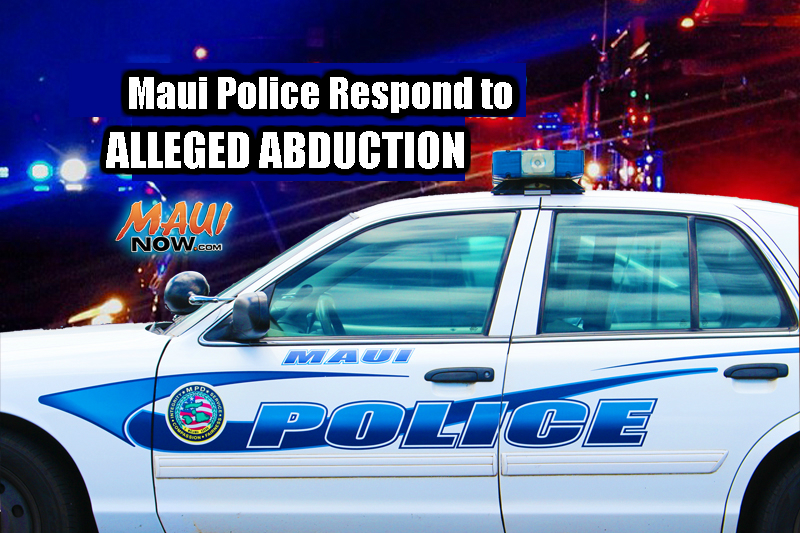 Maui police issued an update this evening responding to our inquiry about an alleged abduction involving a female victim and a male operating a white truck in Kahlului.

The alleged incident was reported on Monday morning, Oct. 31, 2016 on South Kamehameha Avenue near Laʻau Street.

Police say “officers immediately converged on the area but did not locate the truck or a victim.”

In a statement released this evening, police said, “Throughout the day, officers responded to calls possibly regarding the incident. Follow-up was conducted with every call, into the early evening. To date, no victim has been identified or reported and nothing was found to indicate a crime related to the original call was committed.”

Police say they will continue to investigate any credible information received. 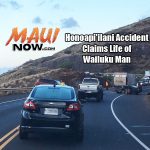