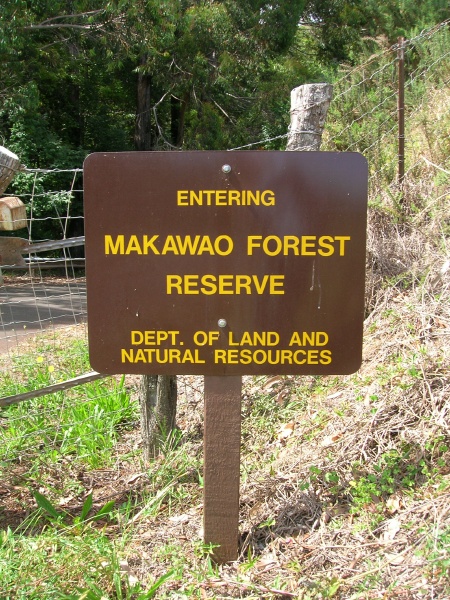 Rescue crews located a Maui woman who called for help after becoming lost during a late afternoon jog at the Makawao Forest Reserve on Monday, Nov. 14, 2016.

Not realizing how fast darkness would set in, the 31-year-old Makawao woman called 911 at around 6:15 p.m., when it became apparent she would not be able to find her way back to the trailhead in the dark.

Makawao firefighters located the woman’s car in the parking area of the Kahakapau Loop Trail in Upper Piʻiholo and used GPS location information acquired by emergency dispatchers to search for the woman.

Crews found the woman about 20 minutes into the marked trail. She was led out on foot and reached the parking area by around 8 p.m.

Fire officials said the woman did the right thing by calling for help and staying put on a marked trail so that crews could locate her quickly.

Crews from the Makawao and Kahului fire stations assisted with the rescue. 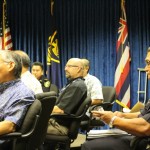 Applications Being Accepted for Maui Boards and Commissions 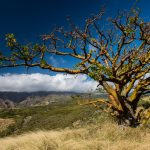